Rio Tinto has sold its Rio Tinto Coal Mozambique subsidiary, including the major assets acquired in its $3.9 billion purchase of Riversdale Mining in 2011, for just $US50 million. 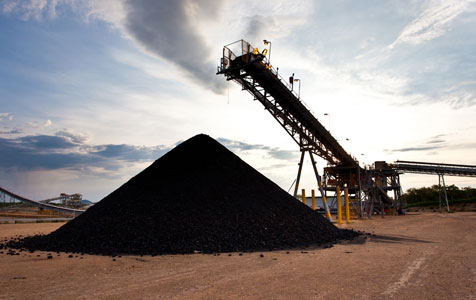 Rio Tinto has sold its Rio Tinto Coal Mozambique subsidiary, including the major assets acquired in its $3.9 billion purchase of Riversdale Mining in 2011, for just $US50 million.

It follows the impairment of the Coal Mozambique assets by nearly $470 million in the company’s February annual report, which also revealed net earnings for the asset in the 2013 calendar year were in the red by more than $140 million.

The mine returned an increase in full-year volumes on 2012 production levels, while in 2014 the mines produced 733,000 tonnes of coking and thermal coal in the first six months of the year.

But this was significantly less than the 20 million tonnes forecast for 2013 at the time of the initial purchase.

In its annual report, Rio blamed the impairment on a reassessment of its development plan, adjusted country risk premium and review of the discount rate.

Rio’s takeover of Riversdale was its first major acquisition after the purchase of Alcan in 2007, and was at a 46 per cent premium to the one month volume-weighted average price of the stock at the time of the offer.

The sale will be to Indian government-mandated company International Coal Ventures, and includes the 65 per cent Rio-owned Benga coal mine and other projects in the Tete province of Mozambique.

International Coal Ventures has been set up by the Indian government to acquire coal mines and assets in overseas territories on behalf of state-owned companies, including the National Minerals Development Corporation, Coal India and the Steel Authority of India.

Another Indian company, Tata Steel, owns the remaining 35 per cent of the Benga mine.

India has a high demand for foreign coal, importing about 40mt per year, and the ICVL venture plans to own 500mt of coal reserves by 2019-2020.

Rio expects the transaction to close in the third quarter of 2014, and will not affect its other assets in Mozambique.