Junior gold explorer Carawine Resources has announced a $6 million farm-in and joint venture agreement with Rio Tinto to explore its tenements in the Paterson province in the Pilbara. 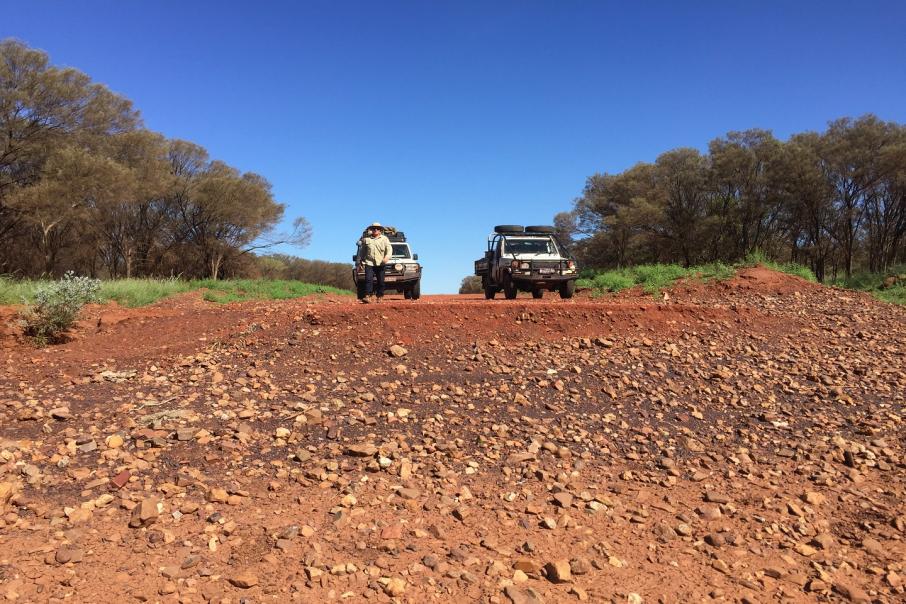 RTX will spend $1 million in exploration and complete at least 2,000m of drilling at Carawine's Paterson tenements.

Junior gold explorer Carawine Resources has announced a $6 million farm-in and joint venture agreement with Rio Tinto to explore its tenements in the Paterson province in the Pilbara.

Under the agreement, Rio Tinto Exploration (RTX) will pay Carawine $200,000 in cash up-front, and spend a minimum $1 million in exploration and complete at least 2,000 metres of drilling within two years.

The Rio Tinto subsidiary will also subscribe for $300,000 in Carawine shares.

Carawine said a joint venture would be formed once RTX had earned a 70 per cent interest in the Paterson tenements, by spending an additional $4 million in exploration and completing a further 1,000 metres of drilling within six years.

Carawine Resources managing director David Boyd said the agreement with Rio Tinto underlined the potential of its tenements in the Paterson province.

“To have one of the world’s largest resources companies committing to significant expenditure on our Baton and Red Dog tenements is a strong endorsement of the prospectively of the tenements,” he said.

“RTX is actively exploring in the Paterson to complement their Winu discovery.

“They have the technical knowledge and resources to rapidly and systematically evaluate the numerous high-priority targets at Baton and Red Dog, increasing the chances of a successful discovery.”

Mr Boyd said the deal ensured Carawine was well positioned to share the benefit of any discoveries, with RTX well-placed to support a potential development of the tenements.

In another announcement, Carawine said it had increased its tenement holding in the Paterson with four new licence applications, including a tenement adjacent to the company’s Baton site.

“We look forward to progressing these tenements towards grant and evaluating their exploration potential in this highly prospective and sought-after exploration region,” Mr Boyd said.