Four former executives at Rio Tinto were paid a total of $57 million last year, with Sam Walsh and JS Jacques getting the biggest payouts. 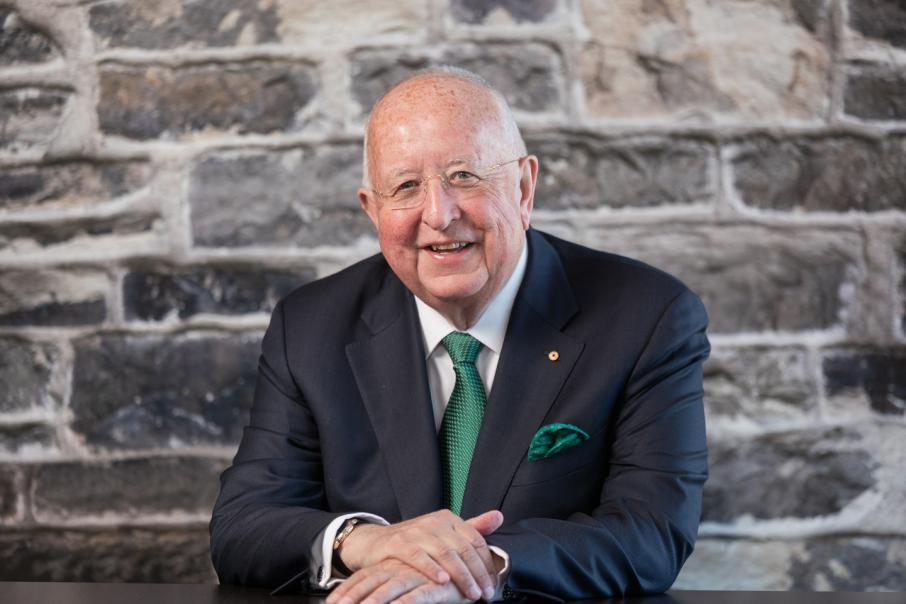 Four former executives at Rio Tinto were paid a total of $A57 million last year, with Sam Walsh and JS Jacques getting the biggest payouts.

The big miner’s 2020 annual report has disclosed the pay packets of the three senior executives who resigned in the wake of the Juukan Gorge controversy.

Mr Jacques, who is continuing on paid ‘garden’ leave until the end of March after stepping down as chief executive on 1 January, received total remuneration last year of $US13.3 million ($A17.3 million).

That was nearly double his total income in the prior year, of $US7.1 million.

Perth-based Mr Salisbury was paid a total of $US6.7 million, substantially boosted by long-term incentives worth $US4.3 million and termination benefits (including accrued leave) of $US1.7 million.

London-based Ms Niven left the company with a total income of $US5.1 million, also boosted by long-term incentives and termination benefits.

All three executives could have earned more, if not for a board decision to withhold any performance-related bonuses for 2020.

For context, Mr Jacques’s 2019 bonus was worth $A3 million while Mr Salisbury’s annual bonus was $A1.1 million.

In addition, Mr Jacques’ long-term incentive award was reduced by £1 million ($A1.8 million).

The board decision followed a review of the Juukan Gorge controversy, which caused untold reputational damage for the mining giant.

It has also led to substantial operational setbacks, with Rio removing 54 million tonnes of iron ore from its measured reserves in order to protect areas with Aboriginal heritage value.

The penalties imposed by Rio’s board make for an interesting comparison relative to the actions taken last week by Fortescue Metals Group, after a cost blowout on its Iron Bridge project.

Meanwhile, Sam Walsh, who preceded Mr Jacques as Rio’s chief executive, was paid $A24.8 million last year after settling a dispute with the company over his long-term incentives.

Mr Walsh was paid $A7.3 million in March (as previously reported) and a further $A17.5 million on 31 December.

He is due to receive a further unspecified incentive payment this year.

Mr Walsh’s incentive payments had been deferred while investigations continued into unauthorised payments in relation to the Simandou iron ore project.

Perth-based Mr Walsh was chief executive of the iron ore product group at the time the payment was made, in 2011.

He was promoted to group chief executive in 2013, before retiring in July 2016.

Months later, Rio alerted authorities, including the US Department of Justice and the UK’s Serious Fraud Office, about the questionable Simandou payments.

Mr Walsh has maintained that he always acted lawfully and ethically.

“I knew I hadn’t done anything wrong; I would be found innocent in whatever they self-reported,” he told Business News last year.

Mr Walsh said he had been provided a letter by the Australian Securities and Investments Commission in June confirming he was not a person of interest to its investigation.

Simon Trott, who recently took charge of Rio’s powerhouse iron ore business, was paid $US2.7 million last year, when he was based in Singapore as chief commercial officer.

Stephen McIntosh, who retired in September, was paid a total of $US5.9 million, including $US4.2 million in long-term incentives and an annual bonus of $US857,000.

Mr McIntosh had been Rio’s group executive growth and innovation.

By coincidence, Perth-based Chalice Mining announced today that Mr McIntosh was joining its board as a non-executive director as it continues to evaluate its Julimar project in WA.

For detailed data on remuneration at ASX-listed companies, go to the Business News' portal, at www.businessnews.com.au/remuneration.