Rio Tinto has pushed back the start date for its Winu copper-gold operations in the Pilbara while projecting an increase in iron ore production. 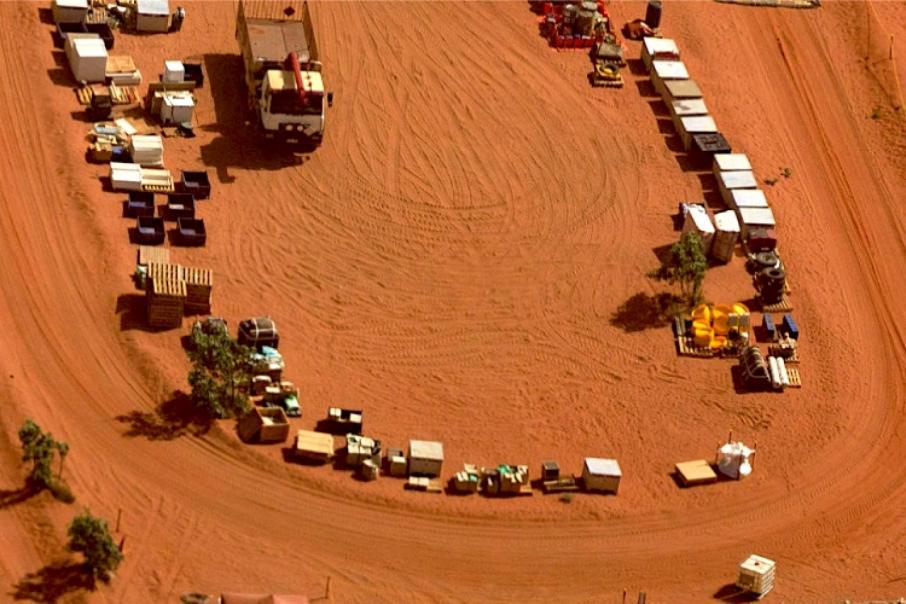 Rio expects its Winu copper-gold operations in the Pilbara to begin production in 2024. Photo: Rio Tinto

Rio Tinto has pushed back the start date for its Winu copper-gold operations in the Pilbara, noting further engagement needed with traditional owners, while also projecting an increase in iron ore production.

Rio now expects Winu to begin production in 2024, one year after its previous 2023 forecast.

The Pilbara miner, which flagged the likely delay in October last year, said heritage surveys, monitoring and agreements with traditional owners would continue throughout 2021.

An operational start remains subject to regulatory approvals, COVID-19 restrictions, and other consents, Rio said in its fourth quarter results.

It comes as scrutiny lingers over the destruction of two, 46,000-year-old rock shelters at Juukan Gorge in May last year, which was followed by a parliamentary inquiry into the matter and the resignation of Rio chief executive Jean-Sebastien Jacques, corporate relations chief Simone Niven, and iron ore boss Chris Salisbury in September.

Chair Simon Thompson recently said the business had committed to learning from the event “to ensure the destruction of heritage sites of such exceptional archaeological and cultural significance never occurs again”.

Newly appointed chief executive Jakob Stausholm today said progress had been made on restoring trust with the Puutu Kunti Kurrama and Pinikura (PKKP) corporation, which administers the traditional lands.

“We are also developing additional measures to strengthen our partnerships with traditional owners, including a commitment to modernise and improve agreements, particularly in the Pilbara,” Mr Stausholm said.

“More broadly, we are determined to improve Rio Tinto’s approach to stakeholder engagement globally by embedding a more inclusive approach that strengthens our overall thinking, decision-making and performance.

“However, I do not underestimate the time and effort it will take, genuinely working together with our partners, in order for Rio Tinto to drive the changes necessary to help restore trust and rebuild our reputation.”

Rio produced 86 million tonnes of iron ore in the three months to December 31, unchanged from third quarter production but up 3 per cent on the same time last year.

Rio expects to ship more from its Pilbara operations in FY21, having issued a full-year guidance of 325mt-340mt.

Meanwhile, copper mined totalled 132.5mt over the fourth quarter and 527.9mt in FY20. That was above Rio's guidance range but 9 per cent lower than the 2019 result due to lower grades at Rio's Kennecott operations in Utah.