Rio Tinto will chip in $20 million for a new hospital in Tom Price in a deal signed before the caretaker period, but announced today. 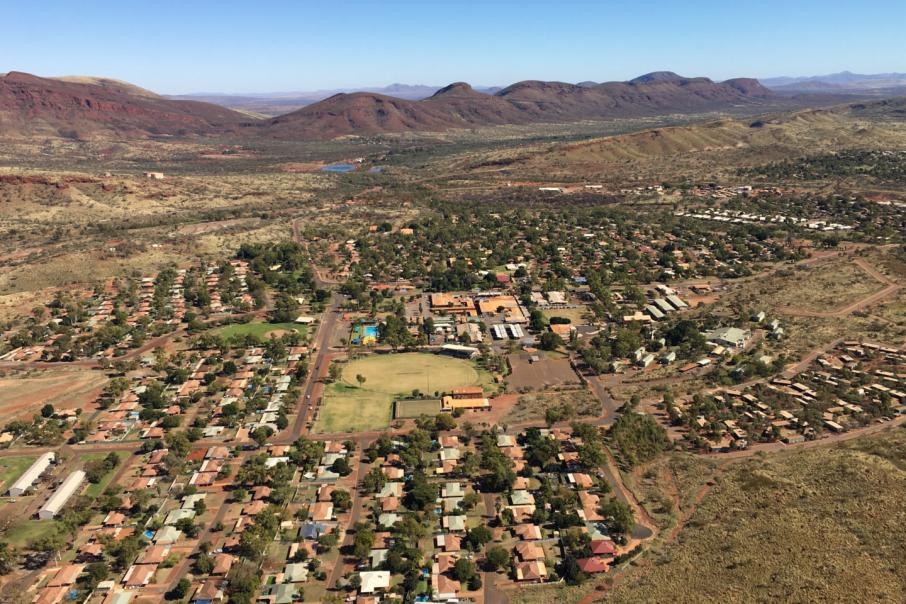 Tom Price is in the Pilbara. Photo: Wikimedia

Rio Tinto will chip in $20 million for a new hospital in Tom Price in a deal signed before the caretaker period, but announced today.

The government revealed that $32.8 million would be spent to rebuild the Tom Price hospital, which is 54 years old.

The deal was signed prior to the commencement of the election caretaker period, but only announced today during the campaign.

It’s the second time lines between government and campaigning have been blurred in recent weeks, after the Labor Party promised $100 million towards a new film studio in Victoria Quay, while the government is negotiating terms with lead proponent Home Fire Creative Industries.

Premier and Labor leader Mark McGowan set the announcement for 12pm in Tom Price, the same time two of the state’s key medical leaders spoke at the government’s media room in West Perth to provide an interim update into an investigation of hotel quarantine arrangements.

Today, Rio Tinto said the new hospital would include new imaging equipment and telehealth technology to connect locals with specialists in Perth via phone and video.

Rio Tinto Iron Ore chief executive Ivan Vella said the company had a responsibility to work with governments to improve services in the Pilbara.

“This new hospital will improve health services for local residents as well as provide opportunities for local businesses to contribute (to) its construction,” Mr Vella said.

“Rio Tinto has a strong commitment to Tom Price.

"The new hospital facilities will be available to the workers and their families."

Rio also announced it had spent $500 million on local businesses for the Western Turner Syncline Phase 2 mine development.

The mine will cost about $1 billion, with Mondium the main contractor.

“The investment allows for the mining of existing and new deposits at WTS2 and includes construction of a new crusher and a 13-kilometre conveyor which will help lower greenhouse gas emissions from the mine by 3.5 per cent compared to road haulage,” Rio said.

Production should start in the second half of the year.