Mining giant Rio Tinto has taken the extraordinary step of publicly acknowledging it should have communicated recent executive changes to the PKKP people in a more collaborative way. 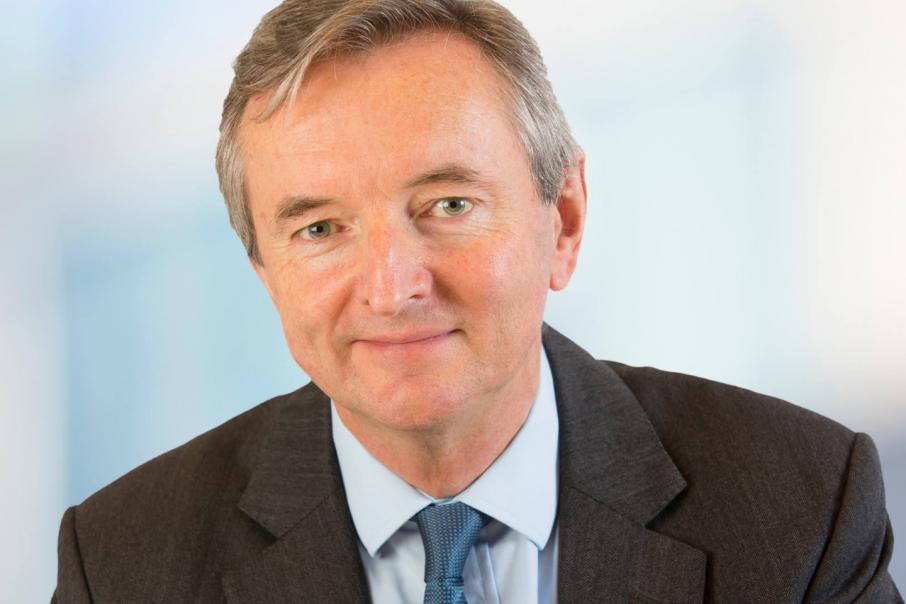 Mining giant Rio Tinto has taken the extraordinary step of publicly acknowledging it should have communicated recent executive changes to the PKKP people in a more collaborative way.

In a joint statement, the PKKP Aboriginal Corporation has also acknowledged that Rio chairman Simon Thompson did not intend to be misleading in his dealings with the traditional owners.

The joint statement followed the leaking to media of a scathing letter written by PKKP chief executive Grant Wilson to Mr Thompson.

"PKKP has shown nothing but good faith, making real and meaningful efforts to repair our relationship, while every action by Rio Tinto to date, including the latest announcement under your leadership, rings hollow," the letter said.

"PKKP is reluctant to participate in a relationship of this nature any longer, and I hope you understand that other stakeholders may take a similar approach."

The concessions by both parties in today’s joint statement illustrate the lengths they are going in order to rebuild their relationship.

The latest dispute stemmed from differences over which Rio executive would have prime responsibility for dealing with the PKKP, following the controversy over the destruction last May of the Juukan Gorge rock shelters.

The relationship will be managed by Rio’s chief executive iron ore.

Ivan Vella currently holds that role in an interim capacity and PKKP acknowledged that in today’s statement.

“PKKP took a different perspective from the joint board meeting in November,” it added.

The Rio Tinto and PKKP boards held a joint session late last year, in what was seen as a key step in mending their fractured relationship.

Mr Vella attended that meeting and the PKKP left with the understanding he would continue to manage the relationship.

A joint statement issued after last year’s meeting may have contributed to that misunderstanding.

“I look forward to continuing the work with PKKP traditional owners to re-chart our partnership and build a shared future,” Mr Vella said at the time.

However, since then, Simon Trott has been appointed chief executive iron ore, with Mr Vella transferring to Montreal to run Rio’s aluminium business.

“The PKKP acknowledges that it was not the intention of the Rio Tinto chairman Simon Thompson to mislead the PKKP board and elders at the joint board meeting,” it said today.

The joint statement signalled a desire to continue working together.

“We jointly recognise that in any relationship mistakes are going to be made and it is how we work through these that informs the strength and depth of the ongoing relationship.

“Both PKKP and Rio Tinto recognise that progress has been made and are equally committed to building on this momentum.

“Senior representatives from PKKP and Rio Tinto have had extensive dialogue on these issues, and this will continue in a respectful and direct manner.”

Today’s developments shed new light on the roles to be played by Perth-based Mr Trott and Melbourne-based Kellie Parker, who is Rio’s new chief executive Australia.

While this remains correct, it is now clear that Mr Trott will have primary responsibility for the PKKP relationship.

Mr Thompson had also recently said Rio was committed to learning from the Juukan Gorge incident to “to ensure the destruction of heritage sites of such exceptional archaeological and cultural significance never occurs again”.

K2fly says it is a valuable tool used in background research for managing cultural heritage and preparing new surveys in partnership with traditional owners.

“K2fly brings unique in this field to offer our customers a repeatable software solution and working independently with indigenous corporations,” he said in an ASX announcement yesterday.