After two years of negotiations, Rio Tinto and the Mongolian government have concluded a $3.3 billion debt waiver deal to allow the miner to establish one of the world’s largest copper mines. 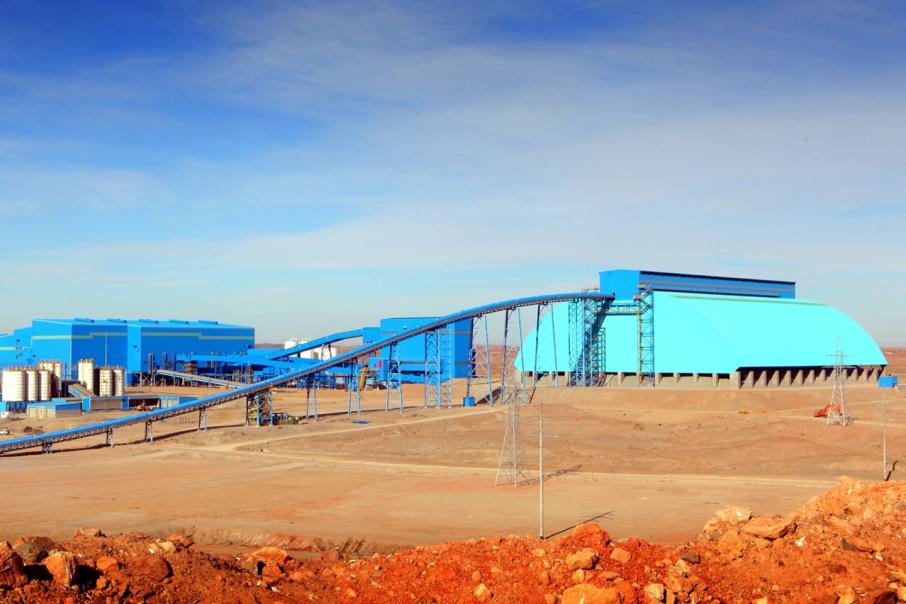 After two years of negotiations, Rio Tinto and the government of Mongolia have concluded funding arrangements allowing the miner to establish one of the world’s largest copper mines.

As part of these agreements, Rio’s Canadian subsidiary Turquoise Hill Resources will waive $US2.4 billion ($A3.3 billion) in debt owed by Mongolian government subsidiary, Erdenes Oyu Tolgo, to construct the Oyu Tolgoi project.

Oyu Tolgoi is situated in the South Gobi region of Mongolia and is believed to be one of the largest copper and gold deposits in the world.

It would become the fourth largest copper mine globally once operational.

Ownership of the deposit is split between the Mongolian government, which owns 34 per cent and Rio subsidiary Turquoise Hill Resources, which owns 66 per cent.

Rio Tinto owns 50.8 per cent of Turquoise Hill Resources and manages the operation on behalf of the owners.

With agreements now reached, the Oyu Tolgoi (OT) board has approved commencement of underground operations and is expected to commence in the coming days, slating first production in the first half of 2023.

Rio has capital forecast estimates for the project is estimated at $US6.9 billion ($A9.6 billion), with a reforecast expected in the first half of this year to address any COVID-19 impacts or budget constraints.

Rio Tinto also says it will work with the government to support long-term renewable energy generation in support of the Mongolian grid, which will power the project.

Rio Tinto chief executive Jakob Stausholm thanked the Mongolian government for working to reach what he said was a crucial agreement.

“This agreement represents a reset of our relationship and resolves historical issues between the OT project partners,” Mr Stausholm said.

“We strongly believe in the future of this country and I am personally committed to ensuring that the people of Mongolia benefit strongly from OT along with our shareholders.

“We would like to thank the Government of Mongolia for their commitment to working productively with Rio Tinto and TRQ to reach this crucial agreement, that will see one of the world’s largest copper growth projects move forward and firmly establish Mongolia as a global investment destination.”