Southern Cross Electrical Engineering has secured the electrical and instrumentation works at Rio Tinto’s new iron ore mine in the Pilbara. 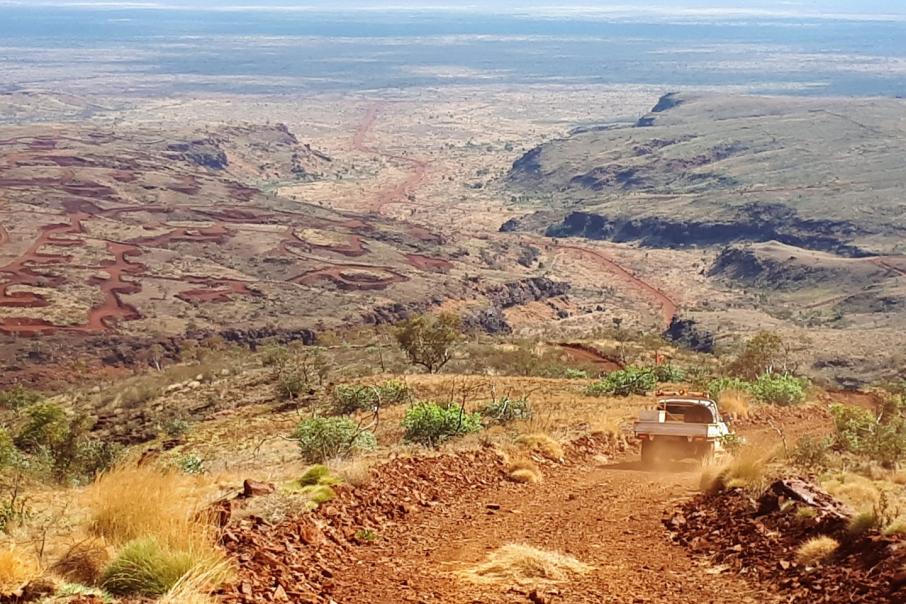 Southern Cross Electrical Engineering has secured the electrical and instrumentation works at Rio Tinto’s new iron ore mine in the Pilbara.

The $2.6 billion Gudai-Darri project (formerly known as Koodaideri) is currently under construction, with a production ramp-up expected in early 2022.

Rio revealed the name change when it announced Western Australia’s newest airport, which opened at the Gudai-Darri site earlier this month.

The miner has contracted 15 listed companies to work on both the airport and project.

It has now tasked SCEE with completing electrical and instrumentation works at Gudai-Darri by December next year, under a contract valued at more than $65 million.

SCEE managing director Graeme Dunn said it was a significant contract for the business.

“This further boosts our already strong order book and will provide a solid base of construction work in the resources sector into the 2022 financial year,” Mr Dunn said.

SCEE, headquartered in Naval Base, had an order book of $440 million at June 30. It anticipates revenue of $400 million in the current financial year.

That deal is expected to complete mid-next month.