Rio Tinto conceded today it failed on multiple occasions to review the planned destruction of the Juukan Gorge caves in light of material new information on their significance. 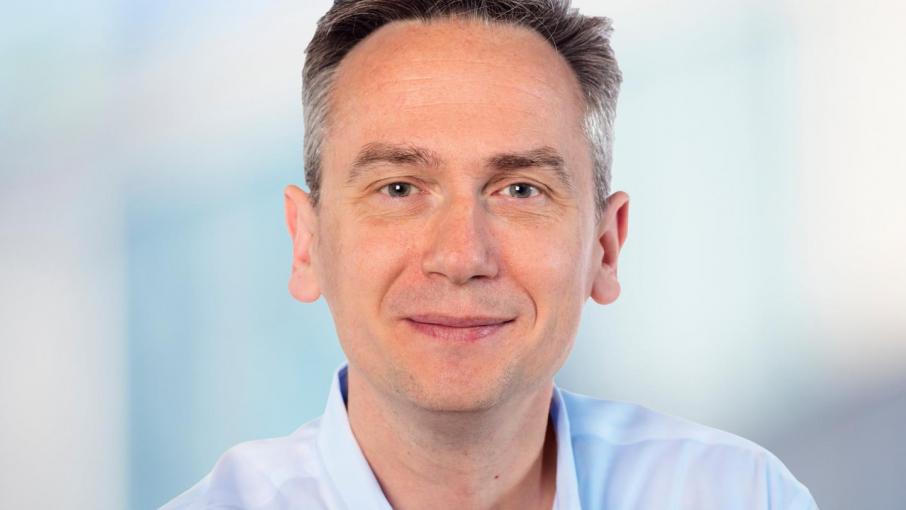 Rio Tinto conceded today it failed on multiple occasions to review the planned destruction of the Juukan Gorge caves in light of material new information on their significance.

The admissions were contained in Rio’s submission to a federal parliamentary inquiry into the destruction of the Juukan caves in the Pilbara.

Rio has been widely condemned for its destruction of the caves, which had evidence of human habitation going back 46,000 years.

The submission has been lodged ahead of chief executive J-S Jacques appearing before the inquiry on Friday.

“The destruction of the Juukan rock shelters should not have occurred,” it stated.

The rock shelters were blown up on 24 May to make way for expansion of Rio’s Brockman 4 iron ore mine.

The submission explained that Rio went through a detailed review process with the traditional owners, the Puutu Kunti Kurrama and Pinikura (PKKP) people - represented by PKKP Aboriginal Corporation - before signing agreements to mine on their land.

“Through those negotiations and under the terms of these agreements, Rio Tinto believes that, in exchange for financial and non-financial benefits, it obtained the "Free Prior and Informed Consent" of the PKKP to conduct mining operations on PKKP land at Brockman 4, which included the land on which the Juukan rock shelters were located,” it stated.

Rio said its 2011 participation agreement included a list of 16 areas of high cultural heritage significance identified by the PKKP, which it was agreed would have additional protections.

The Juukan sites were not included on that list.

During 2012 and 2013, Rio assessed four options for developing its Brockman 4 mine.

Three avoided the shelters to varying distances but Rio selected a fourth option that “impacted” the rock shelters in order to access higher volumes of high-grade ore.

It followed up with a further ethnographic survey and three excavations to salvage and preserve the cultural heritage material contained within the rock shelters.

Rio said its understanding was that this salvage and preservation work allowed it to proceed with the destruction of the rock shelters.

"Whilst Rio Tinto had long understood that the sites were of high significance to the PKKP, consent from the PKKP to mine the area had been obtained on the express basis that Rio Tinto would mitigate impacts to heritage sites where it was not practicable to avoid them due to location near an ore body and would consult with the PKKP about the appropriate means of doing so," it said.

"Rio Tinto understood that the extensive salvage and preservation work undertaken in 2014 had satisfied this agreement."

Instead, the surveys brought to light "material new information on the significance of the Juukan rock shelters".

“It is clear that various opportunities were missed to re-evaluate the mine plan in light of this material new information," Rio's submission stated.

“A further opportunity was missed in 2018, with the publication of the final report on the archaeological excavations at Juukan 2 conducted during 2014.

“From early 2020, there also appears to have been growing awareness within the PKKP, and within Rio Tinto, of the greater cultural heritage significance of the wider Juukan Gorge area.

Rio conceded that a formal request to cease mining activities at the Juukan rock shelters was received from the PKKP in May 2020, but by this time its blasting sequence had already commenced.

"In light of advice received, Rio Tinto did not consider it feasible to remove the shot from the holes to protect Juukan 1 and Juukan 2," its submission stated.

"There was insufficient time to do so safely given the limitations on the stability of the explosives and the unacceptable environmental and safety risks. "

Rio said it has already implemented some internal changes in response to the destruction of the rock shelters and instituted a board-level review, which it will make public.

Its submission was not entirely conciliatory, saying there was a role for others in the review process.

“In considering possible changes that should be made to legislative frameworks, contractual agreements and new standards and ways of working, there is a critical and ongoing balance to be struck.

“On the one hand, it is essential to find more effective and flexible means to escalate and manage concerns regarding the preservation of the unique cultural heritage of Indigenous Australians.

“On the other, there needs to be a clear and predictable framework to enable long-term investment in, and the efficient operation of, mining projects that contribute so significantly to Australia.

“In meeting that challenge, governments, as well as the mining industry, traditional owners and the wider community all have a vital contribution to make.”