Rio Tinto has lodged plans to build a $70 million accommodation camp in Paraburdoo, as it awaits final mining approvals to develop its iron ore deposits in Western Range. 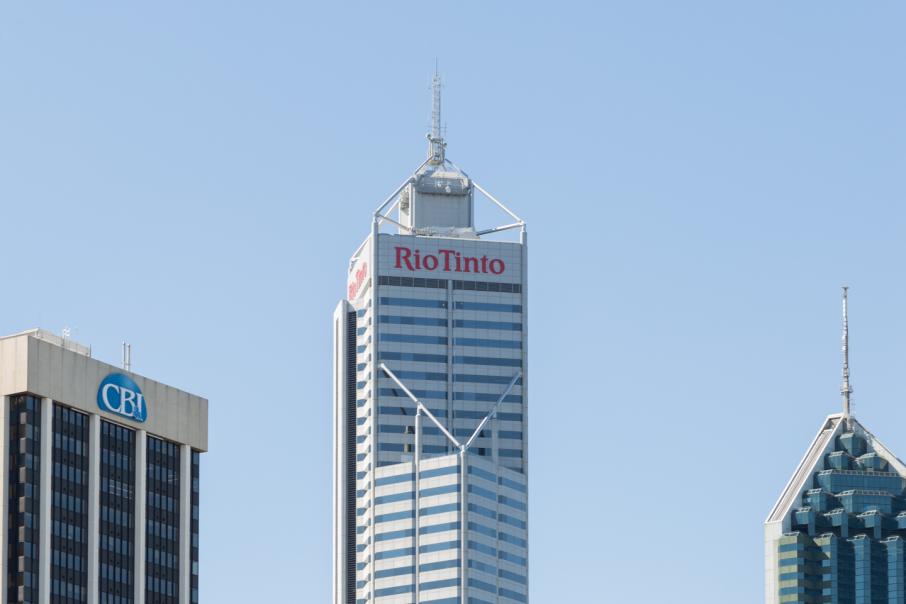 Mining giant Rio Tinto has lodged plans to build a $70 million accommodation camp in Paraburdoo, as it awaits final mining approvals to develop its iron ore deposits in Western Range.

The proposal, designed by Perth-based urban planning firm Taylor Burrell Barnett, is slated to be built across four blocks on Rocklea Road and McRae Avenue with a combined size of 108,100sqm and house more than 260 staff.

According to documentation lodged by Rio in support of the proposal, the camp is designed to cater for the fly-in, fly-out workforce from the recently decommissioned mobile camps at the Paraburdoo Caravan Park.

It will also cater to the increased town-based fly-in, fly-out workforce expected for the proposed Western Range project; which is still the subject of an ongoing feasibility study and consultation with the Yinhawangka Aboriginal Corporation.

The 262 rooms will replace 140 ageing rooms at the site, providing an additional 122 rooms.

The concept plan has already received the support of the Shire of Ashburton, which has recommended the Joint Development Assessment Panel approve the development application when it meets to consider the proposal next week.

Rio has been pursuing the development of the Western Range mine as part of a joint venture it established almost two decades ago with China Baowu Group, one of the world’s largest steel companies.

The mining giant owns 54 per cent of the venture, which covers works at the company’s Eastern Ranges mine in Paraburdoo.

In 2018, the company lodged plans with the EPA to develop the Greater Paraburdoo Iron Ore Hub Proposal, which included the development of new mine pits and associated infrastructure at Western Range.

But those plans are still awaiting approval.

Rio Tinto reported the discovery of 200 million tonnes of iron ore reserves at the deposit, following a pre-feasibility study at the site early last year.

The company hopes the development of the Western Range mine will underpin the continuation of the Paraburdoo mining operations, but is yet to make a final investment decision on the proposal.

Paraburdoo was constructed to support the company’s mining operations in the 1970s, serving iron ore mining sites; including those at Channar and Eastern Range.

According to the supporting documentation lodged by Rio, the Western Range development would require a separate 1,000-bed camp to be built on the mining lease; if approved.