Rio Tinto and Telstra have announced shorter payment terms for small and medium Australian businesses, whereby SMEs will be paid within 20 days of a valid invoice receipt. 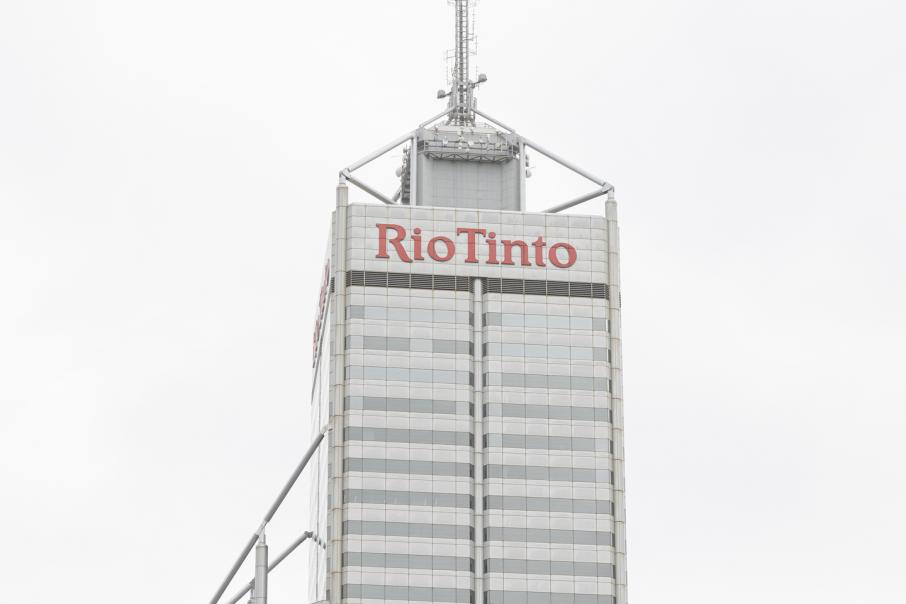 Rio says SMEs with annual turnover of up to $10 million will receive payment within 20 days of a valid invoice receipt. Photo: Gabriel Oliveira

Rio Tinto and Telstra have announced shorter payment terms for small and medium Australian businesses, whereby SMEs will be paid within 20 days of a valid invoice receipt.

The move comes after both companies scrapped a controversial reverse factoring scheme, a practice that allowed Rio and Telstra to discount payments to small business suppliers, following months of scrutiny from politicians and the media.

In an announcement today, Rio said SMEs with annual turnover of up to $10 million would receive payment within 20 days of a valid invoice receipt; an improvement on the company’s previous 30-day policy for SMEs with up to $1 million of annual expenditure.

Rio said that in 2018, its supplier spend in Australia was around $14 billion – including $4.4 billion spent with around 1,800 Western Australian suppliers.

The Chamber of Minerals and Energy of WA (CME) welcomed Rio’s new policy, saying it was part of a broader push by the resources sector to ensure SMEs are paid in a timelier manner.

“If there is discretion to deviate from standard payment terms, some members also offer lower payment terms to small, local and Indigenous business on a case-by-case basis,” he said.

“Rio Tinto is doing just that with its new policy, which will ensure 90 per cent of its Australian business suppliers are paid within 20 days.”

Telstra has also announced it would be shortening payment time frames for SMEs from 30 days to 20 days of a valid invoice receipt.

The new policy applies to SMEs that supply $2 million worth of goods and services annually.

"I recognise how important cash flow is to businesses, particularly given the challenges the bushfires have presented, and this change will mean small and medium businesses across the country have cash in their hands sooner," he said.

"Having a unified approach across the economy would be more efficient and we would be happy to ensure our practices meet or exceed this," he said.

Ms Carnell agreed the definition of a small business continued to be a major point of confusion and that a unified approach would benefit the small business sector.

“My office is committed to continuing to work with the business community to agree on a standardised definition," she said.

Ms Carnell welcomed both Telstra and Rio's new policies, saying they were a fantastic result for the business economy. 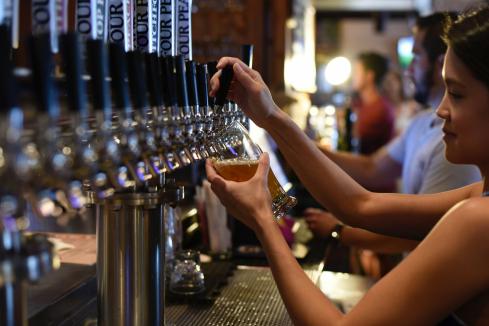