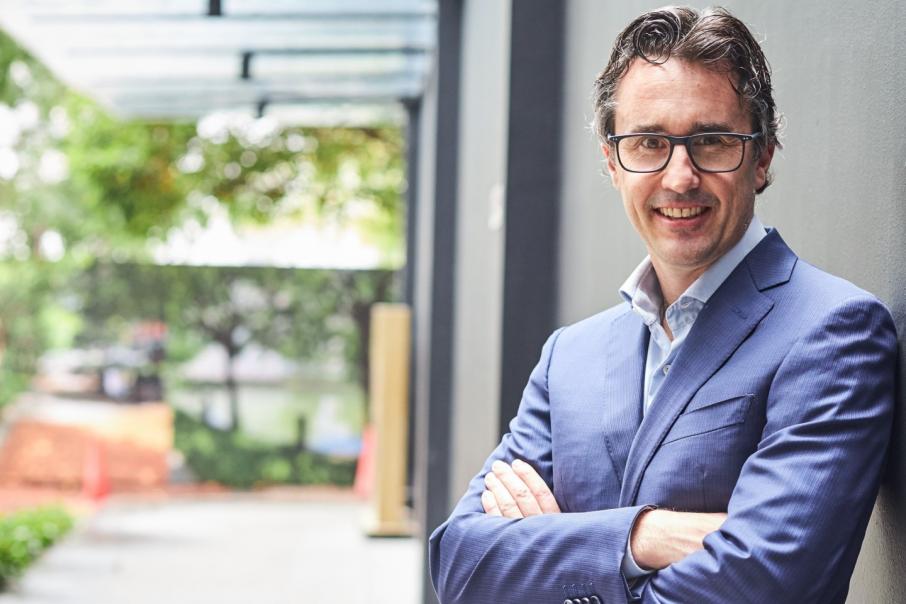 “I recently announced plans to build 1 gigawatt of renewables in the Pilbara,” he told a Leadership Matters business breakfast today.

“By 2030 we will not purchase any more diesel trucks.

“And in the next few weeks I hope to announce the purchase of our first battery electric locomotives,” he said.

Mr Trott said Rio was aiming for a 50 per cent reduction in its greenhouse emissions by 2030.

This is underpinned by an investment of about $10 billion, including in solar and wind power in the Pilbara.

Mr Trott said demand for steel would continue, even as the world decarbonises.

“The world will still need plenty of steel to build the next generation of green infrastructure – for example wind turbines - but the process for making that steel has to change to reduce its carbon emissions,” he added.

Mr Trott’s update coincided with Fortescue announcing the arrival of two additional locomotives at the research and development facility run by its subsidiary Fortescue Future Industries in Hazelmere.

“This is part of Fortescue’s ambitious target to be carbon neutral by 2030 for Scope 1 and 2 emissions,” she said.

“Our target is underpinned by a pathway to decarbonisation as we focus on investing in renewable energy and eliminating the use of diesel across our mining fleets.

Fortescue said its fleet of locomotives was a critical element in decarbonising its operations.

Planning is underway to deploy a demonstration locomotive in Fortescue’s rail operations in 2022.

More broadly, the group has been trialling technology in hydrogen, ammonia and battery power for trains, ship engines, haul trucks and drill rigs.