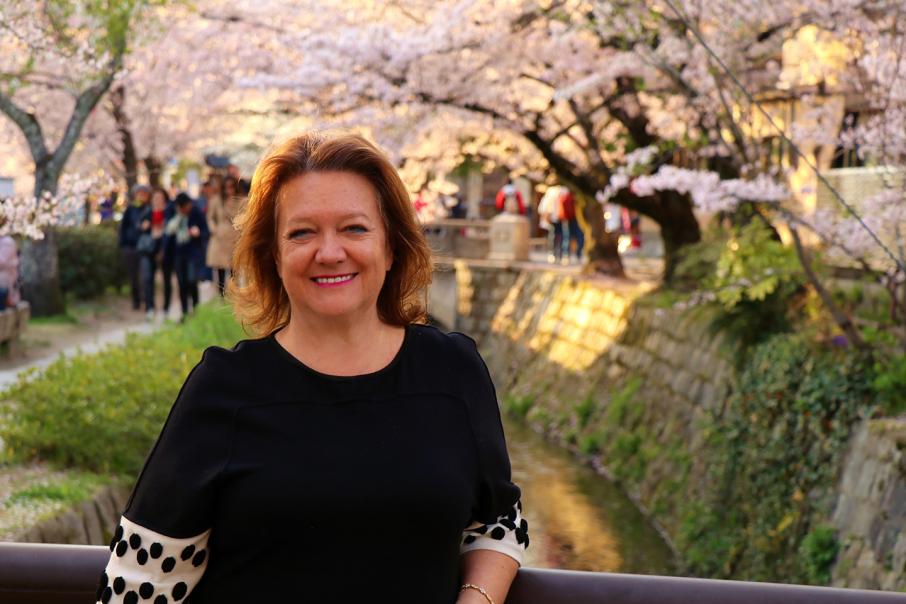 Gina Rinehart is the second wealthiest person in the country, with a fortune of $13.12 billion.

The Australian's inagural 'The List: Australia’s Richest 250' estimated that Mrs Rinehart is the second wealthiest person in the country, with a fortune of $13.12 billion.

She inherited a debt-laden business from her father, the late Lang Hancock, and has built a mining empire anchored by iron ore projects in the Pilbara.

The list of super-wealthy WA people includes several who have inherired their fortunes.

Gina Rinehart’s eldest daughter, Bianca Rinehart, was ranked 14th with $4.5 billion. That stems from Bianca replacing her mother as trustee of a family trust that holds 26 per cent of family business Hancock Prospecting.

Angela Bennett comes in at 35th with $1.91 billion - she is the daughter of iron ore pioneer, the late Peter Wright, who partnered with Lang Hancock.

Alexandra Burt and Leonie Baldock - the daughters of Peter Wright's late son Michael Wright - are ranked 68th and 69th with a combined wealth of $1.26 billion.

The list also includes two children of Multiplex founder, the late John Roberts. Perth-based Tim Roberts has an estimated wealth of $962 million and his Sydney-based brother Andrew Roberts has $859 million. Their sister Denby Roberts is not listed.

Anthony Pratt is Australia’s wealthiest individual, according to The Australian, with a fortune of $13.14 billion.

Notable exclusions from The Australian’s wealthiest people include the family of the late Stan Perron, who in last year’s Australian Financial Review rich list was ranked 15th in the country with $3.99 billion.

In December, Perron Group announced the greater majority of its $3.99 billion in net assets would be donated to charity after Mr Perron's death.The Australian’s estimated the entire fortune of Australia’s wealthiest 250 people is $318.33 billion, with each member having an average of $1.27 billion.

Included in The Australian’s rich list are 96 billionaires, 15 people aged 40 and under, and 27 females.

The average age of members is 65, with 26-year-old co-founder of the Sweat fitness app, Tobi Pearce, the list’s youngest member. 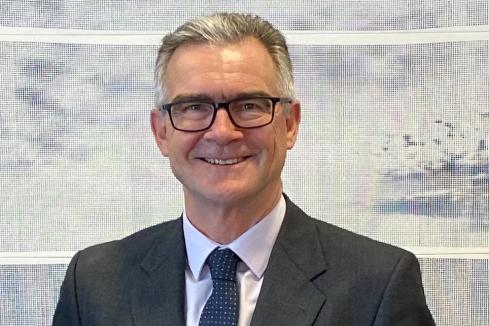 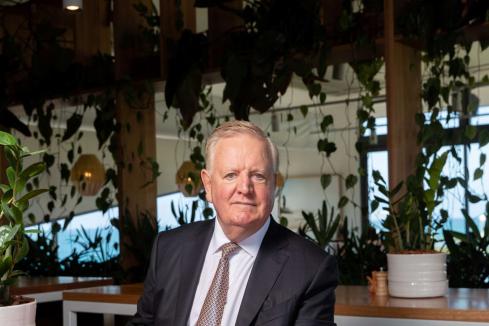