Mining magnate Gina Rinehart has become Australia’s richest person after her net worth jumped 109 per cent to nearly $29 billion. 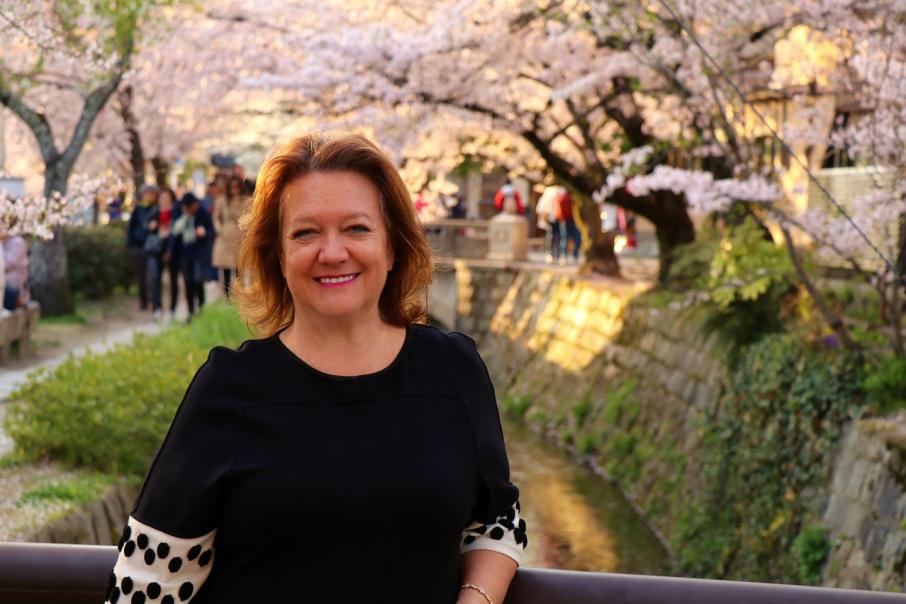 Mining magnate Gina Rinehart has become Australia’s richest person after her net worth jumped 109 per cent to nearly $29 billion.

It comes about two weeks after the Hancock Prospecting owner became the first woman to take out the top award at Australia’s largest mining forum, Diggers & Dealers.

Ms Rinehart is also the owner of Hancock subsidiary Atlas Iron, which is on track to developing two new mines in Western Australia’s Pilbara region.

Her net worth sits $6 billion above that of Andrew Forrest – the widest margin between richest and second-richest Australian since Ms Rinehart topped the Australian Financial Review Rich List in 2014.

Twelve of Australia's 200 rich-listers had direct exposure to WA iron ore mines, AFR said, with their collective wealth more than doubling to $80 million.

Mr Forrest was at one stage adding $500 million per week to his fortune, AFR said.

He recently purchased handcrafted boot manufacturer and retailer R.M. Williams for a reported $190 million through his private Tattarang business, which he jointly owns with wife Nicola Forrest.

Former top rich-lister Anthony Pratt, who is the current chair of Melbourne-based cardboard company Visy Industries, dropped to third spot despite his fortunes having risen over the year.

Other rich-listers included businessman and Mineralogy owner Clive Palmer, who had a net worth of $9.2 billion in 2020, making him Australia’s eighth-richest person.

Seven West Media’s Kerry Stokes was in 10th spot, with a fortune of $6.3 billion.

Australia’s 200 richest have collectively raised their wealth by 24 per cent to $424 billion, AFR said.

The nation now has a record 104 billionaires, while the cut-off to make the AFR Rich List now sits at an all-time high of $540 million.