Hancock Prospecting has lodged documents with the Environmental Protection Authority for a 20 million tonnes per annum iron ore project at Mulga Downs. 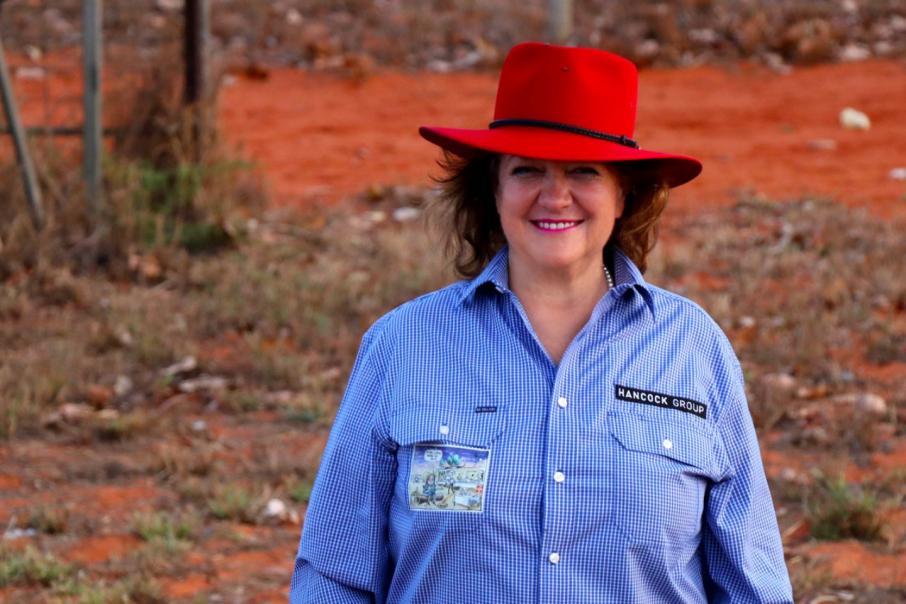 Hancock Prospecting has lodged documents with the Environmental Protection Authority for a 20 million tonnes per annum iron ore project at Mulga Downs.

No more than 9,628 hectares of Pilbara land will be cleared to make way for the operation, which will include an ore processing facility and a suite of accommodation and associated infrastructure.

The proposed 30-year development would be situated north of Tom Price and some 7.6  kilometres from Karijini National Park.

The asbestos contaminiated site of Wittenoom is located approximately 7 kilometres south-west of the project's development envelope.

Assessments for the hub and rail spur, to connect into the existing Roy Hill railway to Port Hedland, are being undertaken.

This will be subject to a separate approval which proponent Roy Hill Infrastructure intends to refer under the Environmental Protecion Act in August this year.

Supporting documents indicate that this hub and rail component will likely commence operations before the Mulga Downs iron ore mine.

Separately, some 890 hectares will be cleared for the Murray's Hill operation, a 5 million tonnes per annum direct shipping ore mine with a life of up to five years.

Hancock indicated it may commence Murray Hills by trucking the ore to Port Hedland before building the railway.

This opens the possibility Hancock may partner with Mineral Resources, which already trucks ore to Port Hedland from the Iron Valley mine.

Hancock and MinRes announced late last year they plan to work together to pursue development of a new export berth at South West Creek at Port Hedland.

Hancock inititally referred the Murray Hills development to the EPA in 2013, but the application was redirected for the purpose obtaining a clearing permit.

The proposal for Mulga Downs is open for public comment for seven days.

Hancock has completed more than 500,000 metres of drilling to build the project's iron ore resource base, which it estimates at more than 1 billion tonnes.

It comes during a growth phase for Hancock Prospecting and its subsidiaries.

Plans to de-bottleneck and lift capacity to more than 60 million tonnes per annum at Roy Hill are underway as well a a feasibility study at Atlas Iron's forecast 10mtpa McPhee Creek deposit. 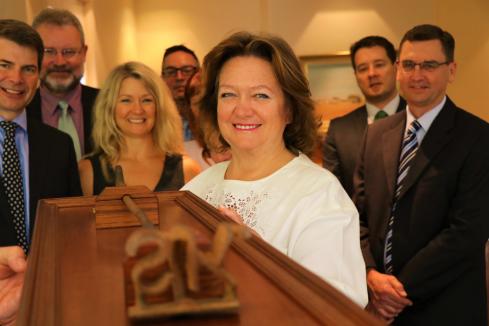