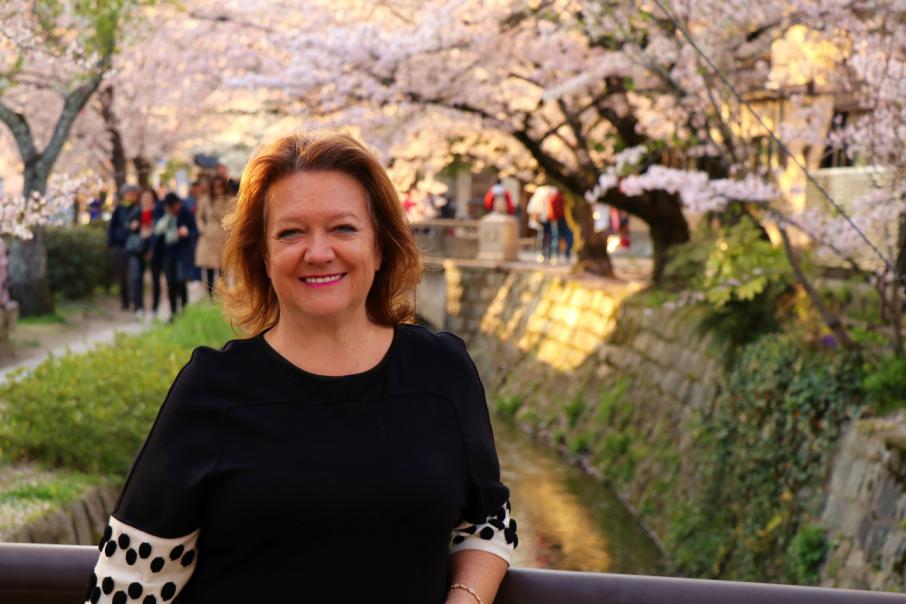 Based in Perth, Vulcan is planning to become the world's first zero-carbon lithium producer for electric vehicles.

The company owns the Zero Carbon Lithium (ZCL) project in Germany's Upper Rhine Valley region, where it intends to produce both geothermal energy and lithium hydroxide.

A recent pre-feasibility study estimated the project would cost an initial €226 million (about $A356 million) to develop, while full-project CAPEX is expected to be €1.74 billion ($A2.74 billion).

The placement proceeds will be used to progress a final investment decision for ZCL, due mid-next year, which includes the acquisition of exploration data, permitting, and completion of studies. Funds will also go towards extensive lithium test work and development of pilot plants, Vulcan said.

“Proceeds from the placement provide us with a runway to final investment decision and enables Vulcan to accelerate project development, including targeted delivery of a definitive feasibility study by Q2 2022.”

Vulcan will issue about 18.4 million shares under the placement, priced at $6.50 each. Goldman Sachs and Canaccord Genuity are acting as joint lead managers, and New York-based EAS Advisors as co-manager.

Vulcan chairman Gavin Rezos intends to participate in the placement for $250,000.