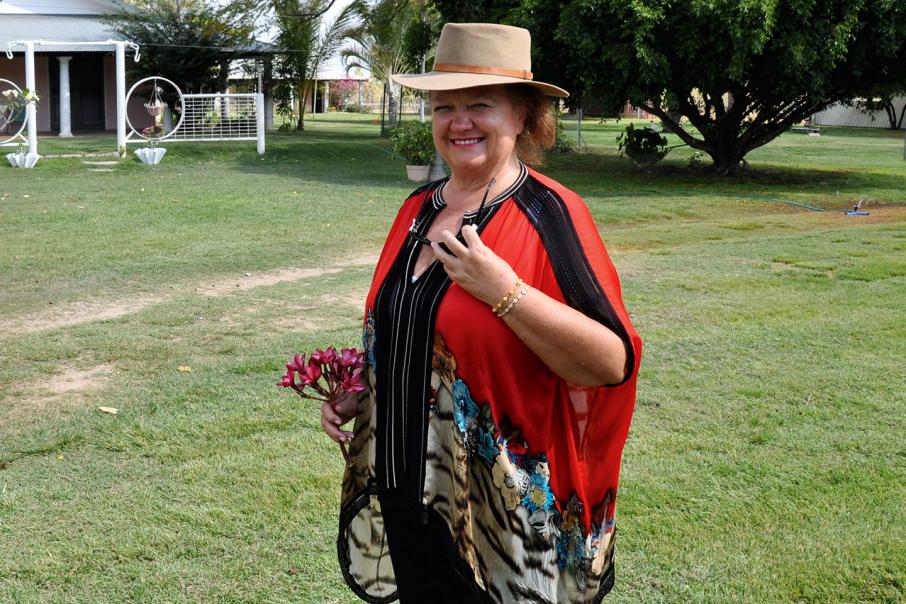 Gina Rinehart’s family company, Hancock Prospecting, has announced the purchase of two cattle stations in northern Australia, continuing the investment in agriculture by magnates such as Andrew Forrest and Kerry Stokes.

Mrs Rinehart has also invested in the dairy sector, by helping to fund the $20 million expansion of Sue Daubney’s Bannister Downs Dairy at Northcliffe.

Hancock Prospecting said in a statement it was able to move quickly and decisively to acquire these high-quality cattle stations after a previously announced transaction with other parties did not proceed.

“HPPL and Japfa Santori Australia were able to reach agreement on an expedited process reaching a successful deal without impacting the operations,” the company said.

It was reported in April that private Australian group Archipelago Beef Trust planned to buy the cattle stations for $60 million.

That came less than three years after Japfa Santori bought the stations from the Underwood family.

Mrs Rinehart, who is chairman of Hancock Prospecting, said she was very excited about the acquisition and to be investing in Australia, particularly in the Northern Territory, a jurisdiction which was supportive of agriculture and other investments.

“With Mrs Rinehart’s leadership Hancock continues to make significant investments to grow our beef operations and to build a dynamic diversified agricultural profile in Australia,” he said.

“We plan to invest further to grow our herd numbers on Hancock cattle stations and are just beginning to develop the 2GR beef brand to capture additional value through distribution networks in markets that value our clean green Australian food products.”