Hancock Prospecting has paid what is believed to be a record price for the six-storey building currently occupied by Santos. 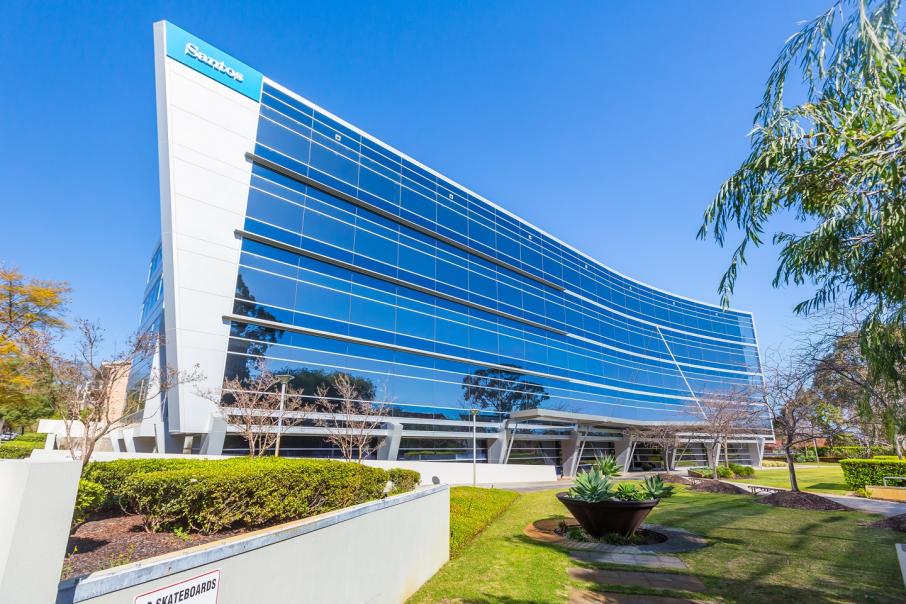 Hancock Prospecting has bought a six-storey West Perth office building occupied by oil and gas giant Santos for $60 million, believed to be a record sale price for the area.

It is unclear whether the Gina Rinehart-owned iron ore miner plans to relocate to the Ord Street address.

The building, on 6,055 square metres of land, was Primewest’s flagship asset until the fund sold it to Mapletree in September 2015 for $59 million.

The 2015 sale was believed to be a record at the time. 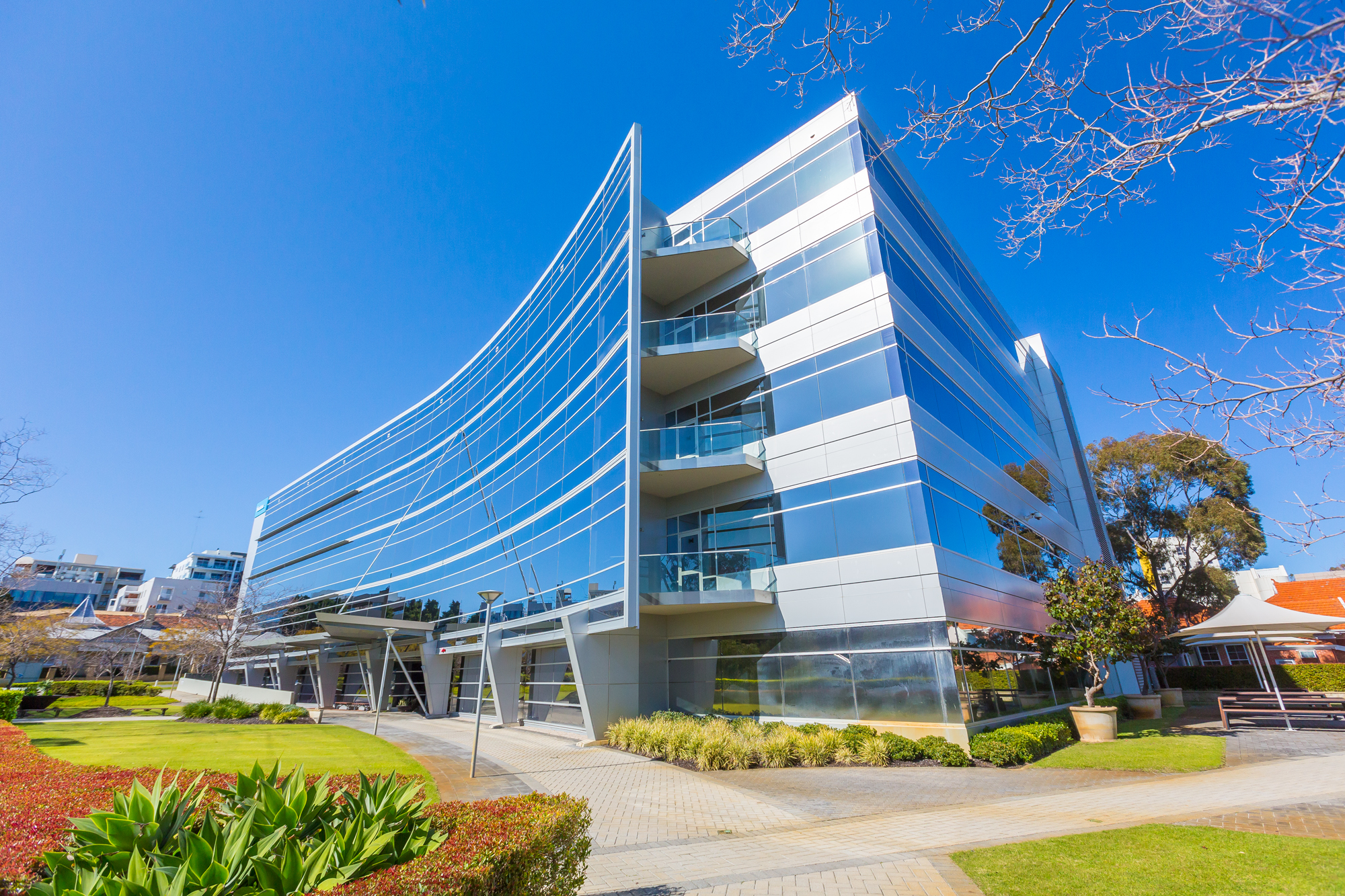 SGIO’s headquarters at 43 Colin Street sold for $33.55 million in July 2017, believed to be the second most valuable office asset in the area.

The Ord Street building is one of the largest office buildings in West Perth and includes green space and car parking.

The asset also has development potential on the single level carpark, where there is opportunity to build.

Santos currently occupies the third level of the building and is believed to be the only tenant.

It is understood the oil and gas company’s West Perth lease expires this year.

Most of the company’s staff is based out of Santos’ Perth CBD headquarters at 221 St Georges Terrace, where it moved to in 2003.