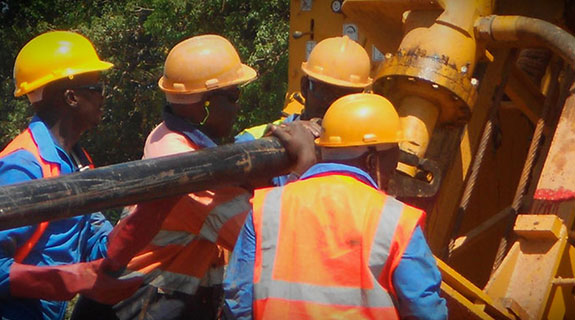 Rift Valley will purchase Mtemi, a private group of companies with a portfolio of gold, copper and uranium exploration tenements in Tanzania, for a consideration of 32 million shares.

As part of the transaction, Rift Valley said it had completed a $4 million placement, which would go towards further drilling and resource development at the company’s projects in Tanzania.

It will also be used to pay for recently undertaken work at its Ozango project in Angola.

Rift Valley said Mtemi had a sophisticated shareholder base of successful Tanzanian and international businessmen who would bring valuable Tanzanian and general African experience and technical capabilities.

As part of the transaction, Mtemi will have the right to appoint a nominee to Rift Valley’s board.

The acquisition and placement was managed by Viridian Capital, with CPS Capital Group acting as co-manager to the placement. 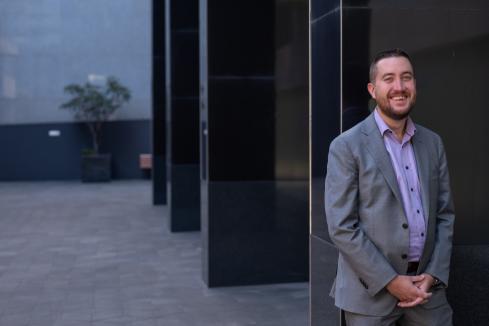