Ride the wave, don’t get sucked under

Who has the most to worry about the next wave of digital disruption? 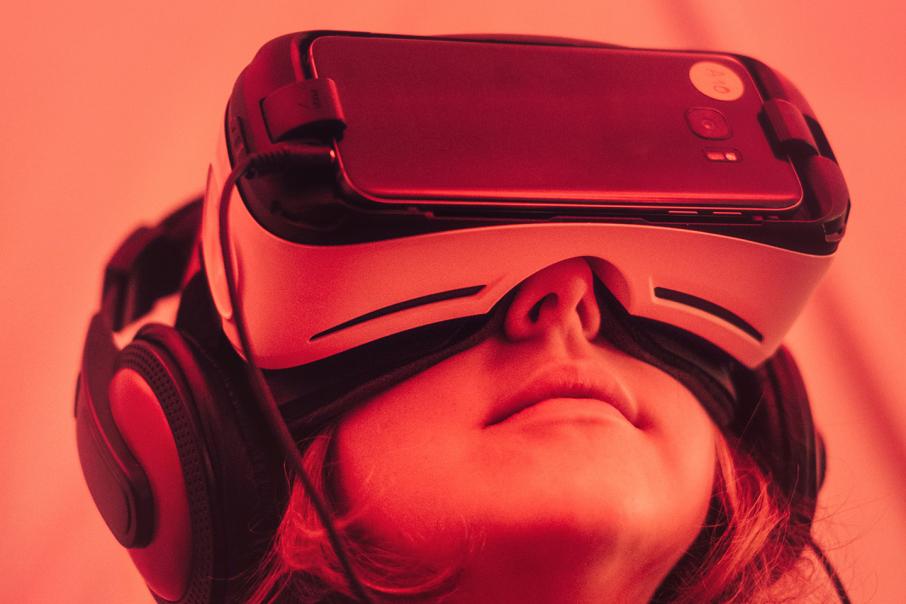 Technology and mass production have changed many industries, virtually wiping out whole professions along the way. Photo: Samuel Zeller

My daughter recently asked me for an example of a job of the future that doesn’t exist today.

She was doing a school assignment and the question was quite vexing, and spoke to workplace disruption as technology replaces a host of current roles.

Climate controller? Robot nursery attendant? Life extension therapist? Underwater architect? It is all just guesswork as to what jobs might become important or commonplace in less than a generation.

Who would have thought 20 years ago that we would have social media influencers, digital marketing experts and data scientists? Back then, science fiction would have suggested many other directions humans might have headed, but a large subset of professionals devoted to exploiting the internet was probably not one of them.

Perhaps it is a little easier to predict what jobs will disappear.

Just as had been happening for centuries, humans will be replaced most rapidly where they are expensive and the jobs are easily replicable, repetitive or dangerous. The advent of artificial intelligence suggests that more jobs will fit in the first category than in previous industrial revolutions. Being able to think will no longer set us apart from machines.

So what does all this mean?

For business, I think this is generally a good thing. In any case, as I said to an audience at the Peel Chamber of Commerce & Industry’s recent Future Proof Business Conference, there is little choice – a second wave of digital disruption is breaking upon us and we have no choice but to accept it.

The challenge for business is to work out which of this next generation of technologies is most useful and provides a competitive edge. Early adoption is not the answer, but early enough adoption of the right technology is.

All business has to become far more adept at understanding technological change, experimenting with it and committing when it works. The alternative is to let direct competitors and new rivals from other sectors squeeze them out.

The human cost in terms of jobs will be immense. My assumption is that, like previous industrial-technical revolutions, more jobs will be created than destroyed. Nevertheless, as in the past, displacement of jobs from unskilled to skilled, old to young and across geographies doesn’t mean there can’t be losers.

To sound somewhat emotionally distant from that, business can win big from either version.

Firstly, in Western Australia, labour is very costly and anything that displaces it, including skilled work, will make local companies more competitive.

More positively, I believe new technology also makes global trade much easier for local businesses, suggesting that manufacturing and services will take place where people want to live, not where many people live. That makes Perth and many of this state’s population centres winners.

But business has to be open-minded. This is not necessarily about inventing new things; it is about being very good at what you do and providing the best service to customers wherever they are. The rules of business have not changed, just many of the restrictions on who can do what, and where.

Regrettably, many policy settings do not encourage this thinking.

Labour laws make it expensive to downsize, whether for reasons of efficiency or to be rid of the wrong people; international competitiveness is not assisted by that.

Many other legacy rules and regulations impede sensible business decision-making. For instance, our communications infrastructure – be it the old telephone network or the partially completed National Broadband Network – are designed with equity in mind.

Such egalitarianism is honourable, but mistaken. Not everyone needs very fast communications, and trying to spread them evenly does one of two things – reduces their efficiency or raises the cost. Location on the basis of communication accessibility ought to be a choice for people and business; one that ensures geographically flexibility results in a more competitive outcome.

It is too late to change that. However, trying to stop technologically driven developments is futile. The future of work is global, flexible and is to WA’s advantage if we don’t try to cling to the past.