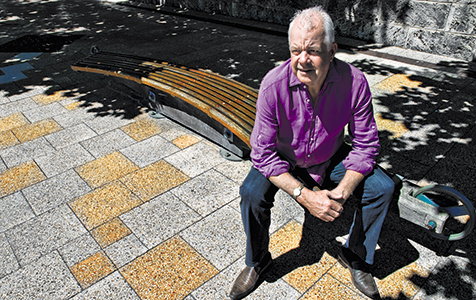 Winning Group, a family-owned business established in 1906, has a range of business lines including Winning Appliances, Big Brown Box and Handy Crew.

Three stores will be included in the deal, which will produce significant synergies between the two businesses, according to Winning Appliances CEO David Crane.

“There is an opportunity to leverage the distribution network we currently have with our own retail business in WA” Mr Crane said.

Mr Hart and business partner, Nick Kirby, will remain involved in the company in management positions.

“We have a great relationship with Rick Hart and Nick Kirby … we feel we are stronger together than we are apart,” Mr Crane said.

Thirteen stores were included in the sale, but Clive Peeters ran aground in the years following, and was eventually bought out by Harvey Norman in 2010.

That $55 million sale included dozens of Clive Peeters-controlled stores, and followed stunning revelations of fraud in 2009.

Almost $20 million was extracted from Clive Peeters by a payroll manager who ran fake company ledgers and used the proceeds to invest in a large property portfolio.

Most of this money was eventually recovered, but Harvey Norman was unable to turn the businesses around, and closed or rebranded many of the remaining Rick Hart and Clive Peeters stores.

By contrast, Mr Hart has opened three Kitchen Headquarters stores since the company’s inception in 2010.