Australia’s largest water heater and appliance manufacturer Rheem has announced redundancies and the closure of its Welshpool factory, while investing $60 million to upgrade its east coast manufacturing operations over the next two years. 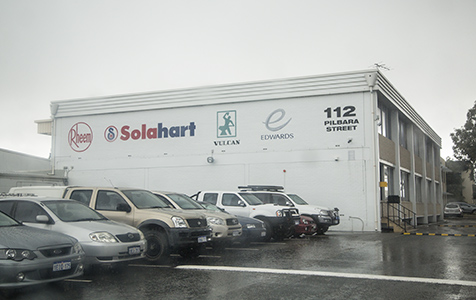 Australia’s largest water heater and appliance manufacturer, Rheem, has announced redundancies and the closure of its Welshpool factory, while investing $60 million to upgrade its east coast manufacturing operations over the next two years.

The company stated that, during the past seven years, inconsistent and constantly changing state and federal government policies on product performance and efficiency, household incentive schemes, and changes to the renewable energy target had affected business confidence in the sector and diminished the capacity for local innovation.

Rheem says it is envisaged Welshpool operations will cease by the end of 2015.

Of the 150 people employed at Welshpool, it is likely that around 100 manufacturing positions will become redundant.

“The company deeply regrets the impact that this decision will have on so many of its long serving and loyal employees,” Rheem chief executive officer Matt Sexton said.

“Rheem will do everything it can to minimise this impact and will take individual and family circumstances into account as far as possible.”

A local consultative committee will begin work shortly to identify suitable alternate employment opportunities for those who will be impacted by the site closure.

Meanwhile, the planned investment will allow Rheem to consolidate manufacture of water heaters at its Rydalmere site, which will be supported by specialist product manufacturing units located at Moorabbin and Liverpool.

“This decision is based on an assumption that regulatory settings for the water heater industry will remain stable for the forseeable future,” Mr Sexton said.

“This also includes an assumption that the RET will survive the current expert review.”