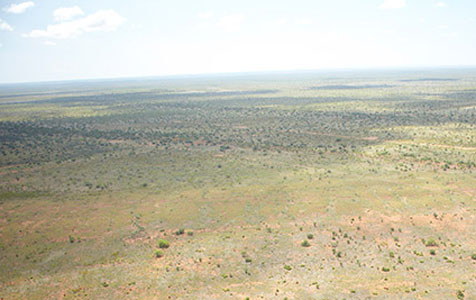 Rey Resources has reached agreement to sell its Duchess Paradise coal project in the Canning Basin to its Hong Kong-based major shareholder for $21 million.

The Perth-based exploration company announced today that Hong Kong-based investment group Crystal Yield Investments would acquire all of the shares in Blackfin Pty Ltd, the Rey Resources subsidiary that holds the exploration licences and mining licence applications over the Duchess Paradise project.

The transaction, which will be completed in three stages, remains conditional on Foreign Investment Review Board approval, and Rey Resources shareholders approving the deal at an extraordinary general meeting.

Rey Resources managing director Kevin Wilson said the company expected to book a loss of $480,000 on the transaction and reduce its exploration spending by $2 million over the next 12 months.

“A period of challenging conditions in international coal markets has led us to emphasise a strategy of developing our oil and gas prospects, particularly the acquisition in March this year of a further 15 per cent interest in two key exploration permits in the Canning Basin,” Mr Wilson said in a statement.

“While we also intend to continue the development of our coal exploration assets in the Canning Basin, during this period of lower thermal coal prices, we believe the best interest of shareholders is served by this transaction.”