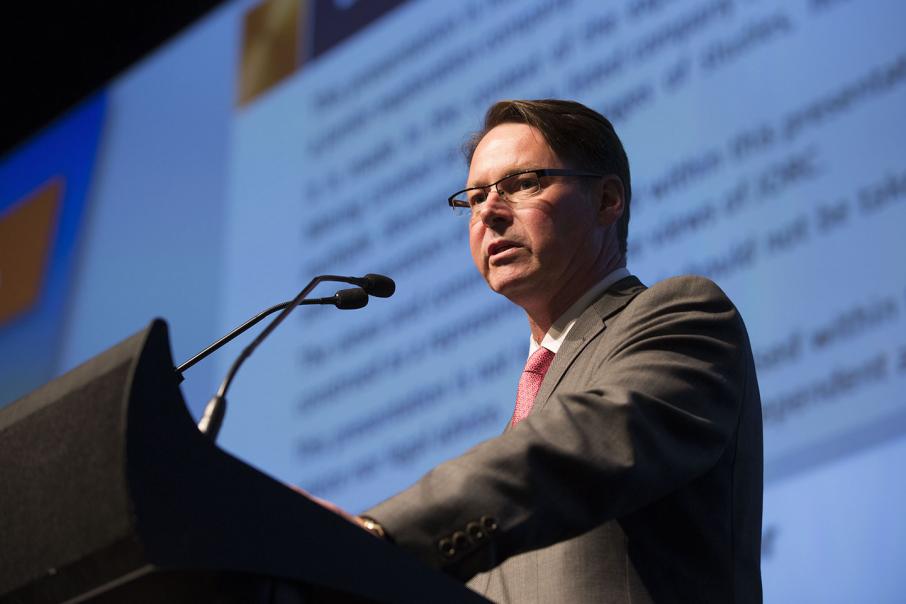 The majority of scoping studies presented by exploration companies to the ASX are of questionable quality, a new analysis has found, as industry players debate potential solutions to the controversy over disclosure standards.

The Association of Mining and Exploration Companies annual conference was told today that 83 per cent of scoping studies presented to the ASX over the past year were of poor quality.

Despite this, Stavely Minerals managing director Chris Cairns said good quality scoping studies should still be released to the market.

Mr Cairns also told the conference the Australian Securities and Investment Commission appeared to have misunderstood industry practice when it released new disclosure guidelines in April.

He added that ASIC’s contentious information sheet 214 may be able to stand, provided several related matters were changed.

The ASIC information sheet has resulted in the ASX tightening its disclosure standards.

The result is that several listed companies, including Regal Resources and Dome Gold Mines, have retracted statements they have previously made to the ASX about planned mining projects.

Other companies, including Energia Minerals and Adelaide Resources, have completed scoping studies but not been able to release the results.

The results of a review undertaken by geoscientist Jacqui Coombes of Coombes Capability were presented today at the AMEC conference.

Dr Coombes assessed 52 scoping studies released to the ASX over 15 months to the end of May.

Around 65 per cent misused or failed to use JORC Code terminology, and half presented information without cautionary language.

More than a third presented financial and technical information without properly disclosing a reasonable basis for the information.

ASIC’s information sheet 214 constitutes a substantial tightening of regulation but Mr Cairns believes the corporate regulator has crucially misunderstood the meaning of ‘economic factor’ in the JORC Code.

The economic factor is described in the JORC Code as the inputs to the economic analysis to produce the net present value in a scoping study.

“ASIC appears to have misinterpreted the meaning of the ‘economic’ modifying factor by requiring a company to demonstrate finance is/will be available to a project at the stage of an ‘order of magnitude’ study,” Mr Cairns said.

He believes part of the problem is that consultation by ASIC was flawed, and noted that ASIC has agreed to a renewed two-stage consultation process.

While some in the industry want to scrap information sheet 214 and start afresh, Mr Cairns said it may be able to stand if the ASX issues a guidance note clarifying that scoping studies need to fully report on the ‘modifying factors’ listed in the JORC Code. 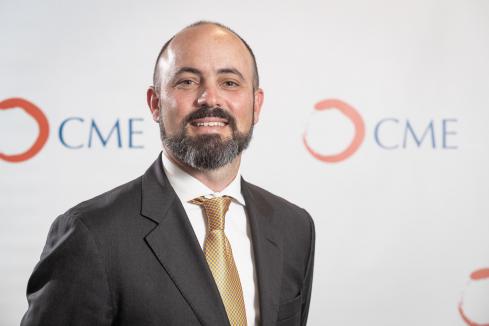 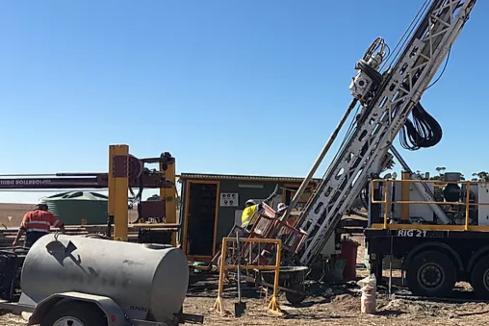