Seven of WA’s most prominent agribusinesses have grown their revenue by about 30 per cent, with increased demand from Asia the main driver. 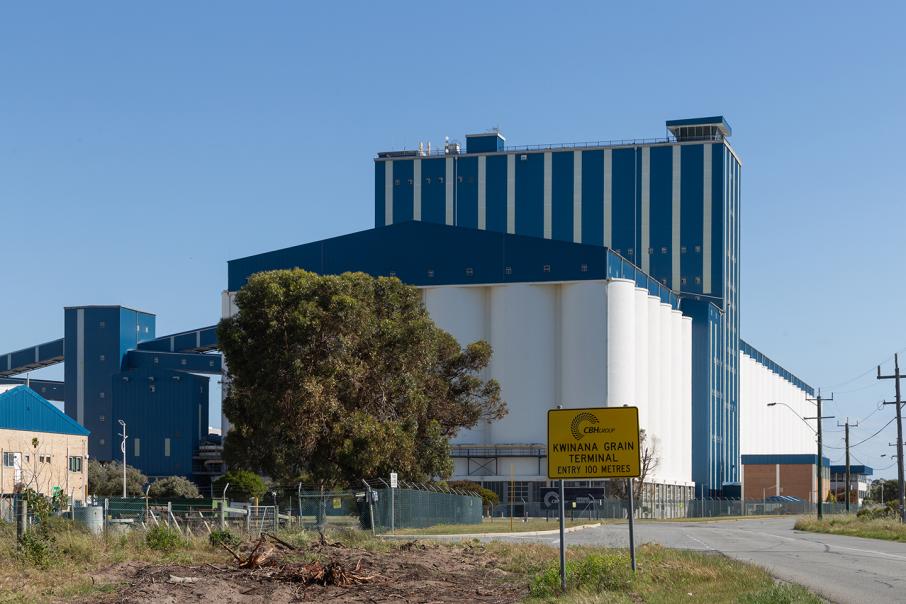 Seven of WA’s most prominent agribusinesses have grown their revenue by about 30 per cent, with increased demand from Asia the main driver.

Revenue has surged at two of Western Australia’s biggest foreign-owned agribusinesses, with grain transporter Bunge and seafood producer KB Food reporting $1 billion of income between them, according to recently released figures.

The biggest mover in a group of seven family and foreign-owned agribusinesses analysed by Business News was New York-based Bunge, which operates the Bunbury grain export terminal.

Bunge reported national revenue of $559 million in the year to December 2017, a 73 per cent rise on the company’s previous financial year.

The numbers come from Bunge’s latest annual report, lodged with the Australian Securities and Investments Commission in late October.

To put that in context with the state’s two other big grain handlers, industry estimates of export revenue were $500 million for Plum Grove and $3 billion for CBH Holdings.

KB Food, formerly controlled by Kailis Bros and now 90 per cent owned by Chinese business Legend Holdings, increased revenue by 40.7 per cent to $567.4 million in the year to December 2017, with a profit of $13.3 million.

Legend’s own annual results give a good explanation of what drove the revenue increase, with KB becoming the top seafood supplier to supermarket chain Woolworths during this period.

In 2017, KB Food also took full ownership of the Carnavon 1 Fishing Trust and a 40 per cent share of the Darwin Fishing Trust.

“KB Food plans to increase exports to (the) Chinese market and proactively identify investment opportunities to acquire marine fishing vessels and quotas, with a view to better control seafood supply.”

Another seafood-focused business, MG Kailis, which is owned by a different Kailis family, reported a 13.5 per cent drop in revenue to be $69.9 million.

The company posted a profit of $2.6 million, its second consecutive year in the black after a decade of losses.

“We’ve been on a five-year path to improve the business, cut our overhead costs (and) focus on the important drivers of profit, Mr Kailis said.

“We’ve been chugging away. It has led to improved results in the past two years, which have been great.”

Asic records show that annual report is the most recent, lodged in September of this year.

The company said it had expanded free-range operations in South Australia and WA during the year.

Revenue for WA’s three main foreign-owned timber exporters was 2.2 per cent lower, but that drop was entirely driven by a 19.5 per cent fall in income for Bunbury Fibre Exports.

The Mitsui & Co-controlled business declared revenue of $53.4 million for the year to March 2018.

Revenue at Albany Plantation Export Company for that period to March was up 7 per cent to be $62.5 million, while for WA Plantation Resources, revenue was 3.4 per cent higher to be $97.9 million for the year to December 2017.

A source familiar with the timber industry said demand for woodchips had been strong and had increased further this financial year, largely due to Chinese market activity.

Prices would be expected to increase further in 2019, while a falling exchange rate would also help exports, he said.