A cluster of Western Australia-listed companies has been highlighted in BNiQ research as exhibiting strong revenue growth, appearing to have bucked the economic slowdown with strong gains in operational income. 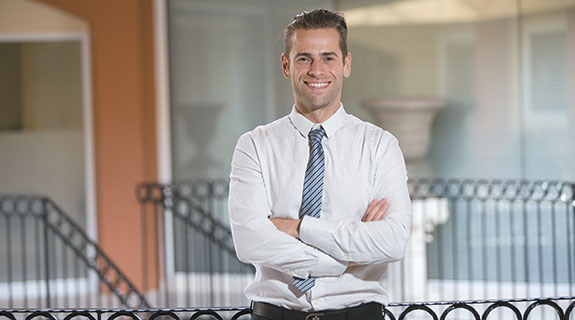 A cluster of Western Australia-listed companies has been highlighted in BNiQ research as exhibiting strong revenue growth, appearing to have bucked the economic slowdown with strong gains in operational income.

The group made another $3.3 million gain on currency movements. 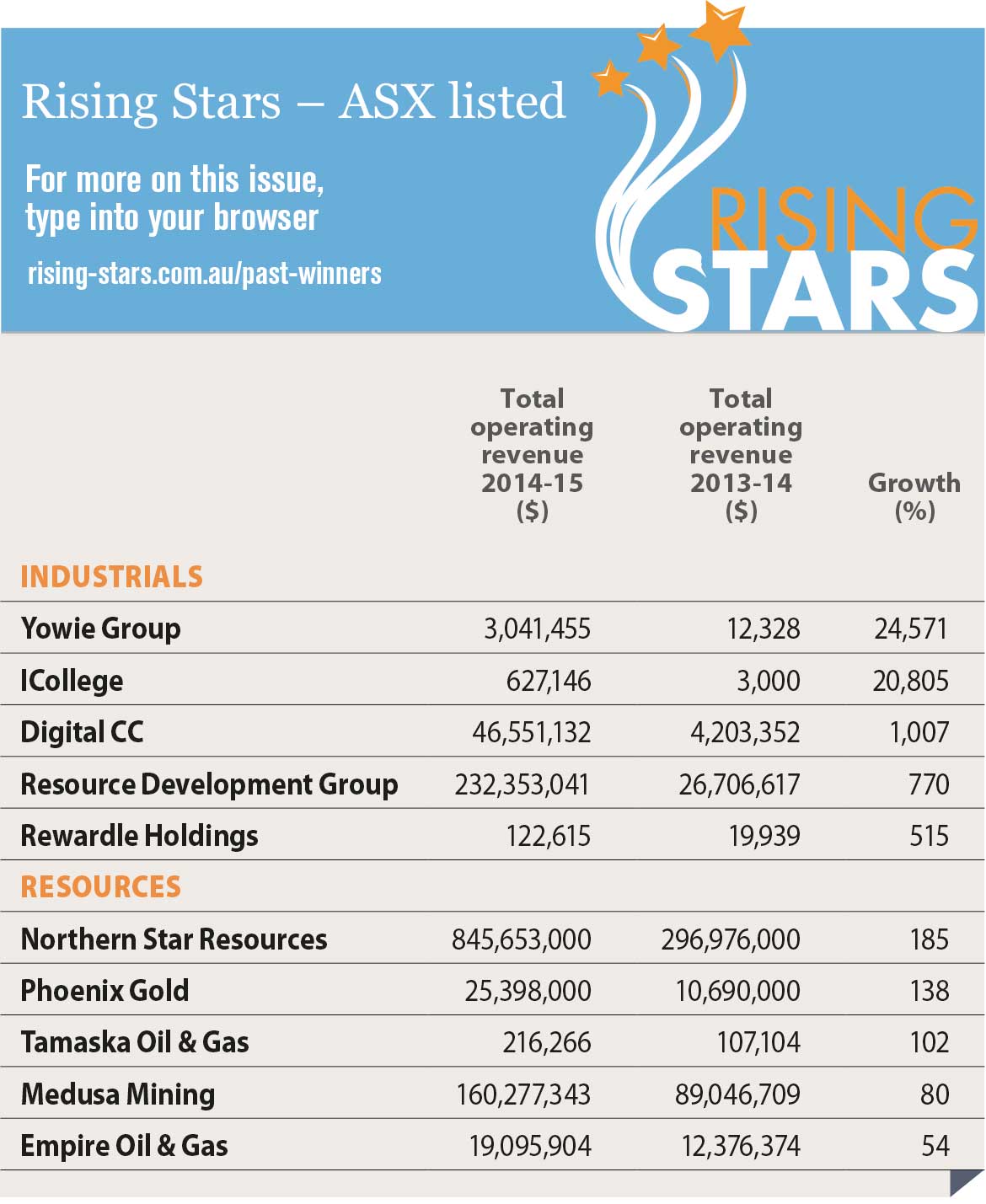 Yowie is sort of company that may be considered for entry in Business News Rising Stars awards next year, with publicly listed companies likely to be eligible to compete in the competition, which to date has been exclusively for private operations.

The awards are open to companies with revenues of more than $2 million, and which have experienced strong growth in turnover and staffing over a sustained period. Profitability is also a key criterion.

In the resources sector, perhaps unsurprisingly, gold companies led the charge in growth, with Northern Star Resources’ near tripling of operational revenue putting it as the leader in an environment that has proved challenging for many other miners.

Phoenix Gold, which has been the subject of takeover offers this year, followed Northern Star. Notably, it started mining at its Kintore West operation in August 2014. Philippines-focused Medusa Mining also had a robust year in the first full year of production since it commissioned a new mill at its key operation.

Tamaska Oil & Gas has benefitted from a deal done in September last year to acquire oil and natural gas rights in the liquid rich portion of the Montney Formation in British Columbia, Canada.

It now has plans to spin off the Canadian assets in an in-specie distribution to its existing shareholders.

It attributes its 54 per cent increase in revenue to better management of the reservoir and processing plant.

The industrials sector was a mixed bag of companies.

The high growth reflected in revenue figures at Digital CC, which plans to change its name to Digital X, in part reflected the comparison of a full year’s figures with just six months previous track record.

It reflects the sales side of a trading business operating in the mysterious world of bitcoin mining.

Like many that showed strong operational revenue growth, Digital CC, headed by former 40under40 winner Zhenya Tsvetnenko, made a loss in 2014-15. However, it was smaller than the loss for the six months prior.

Resource Development Group, one of the biggest players on the industrials list, earned its position through an all-scrip acquisition of Centrals Systems.

Smallest among the leading industrials by operational revenue growth was Rewardle Holdings, a customer loyalty scheme for retailers such as cafes.

Just outside the top industrials group were Newzulu, Solco, Cedar Woods Properties and Decimal Software, which all achieved operational revenue growth of more than 200 per cent, putting them ahead of the best-performing resources stocks on that basis.

Solco expanded from solar power provision into retail electricity sales to business in the state’s South West, and earned a respectable quadrupling of revenue from $5 million to more than $23 million.