March quarter revenue was down by nearly a third on the same period last year, Woodside Petroleum revealed today, although it flagged that it was continuing work with Hess on gas processing from the Equus field. 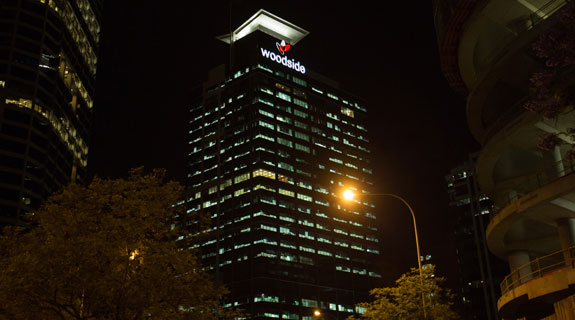 March quarter revenue was down by nearly a third on the same time last year, Woodside Petroleum revealed today, although it flagged that it was continuing work with Hess on gas processing from the Equus field.

The field is located in the Carnarvon Basin.

Business News highlighted in February that a final investment decision on Equus was likely in mid-2017, with the two parties having previously signed a toll treatment agreement for the gas.

“The scope includes both technical activities and progression of key commercial agreements in order to inform a proposed final investment decision by the North West Shelf Venture participants in 2017,” Woodside said.

“It is intended that Hess will deliver gas to the (Venture’s) offshore infrastructure for processing at the Karratha gas plant and take responsibility for marketing and delivering its own volumes.”

Hess has previously indicated that the project would be conducted in three phases, with 16 wells across eight fields, and production to use a semi-submersible floating system.

Other projects
Woodside said it was still committed to the earliest possible development of its Browse gas field.

It follows a reported comment from Fortescue Metals Group chief executive Nev Power that Woodside should be required to use part of the Browse resource for a domestic gas development, or lose its retention lease.

The first phase of drilling for the Persephone project was completed during the quarter, while a decision on Lamber Deep is expected in the second half of the year with engineering being finalised.

The Julimar part of Wheatstone was on target for start up in the second half of 2016, while a development plan for Greater Enfield was submitted to the National Offshore Petroleum Titles Administrator.

Revenue for the quarter was just more than $1 billion, compared with $1.25 billion in the three months to December, reflecting lower prices in the global energy market.

It was additionally hit by lower sales volumes with various assets undergoing maintenance.

Woodside will hold its annual general meeting tomorrow in Perth.