The increasing uptake of automation, artificial intelligence, and digital technologies in the resources sector has led Core Skills to launch a pilot program designed for mining and energy employees. 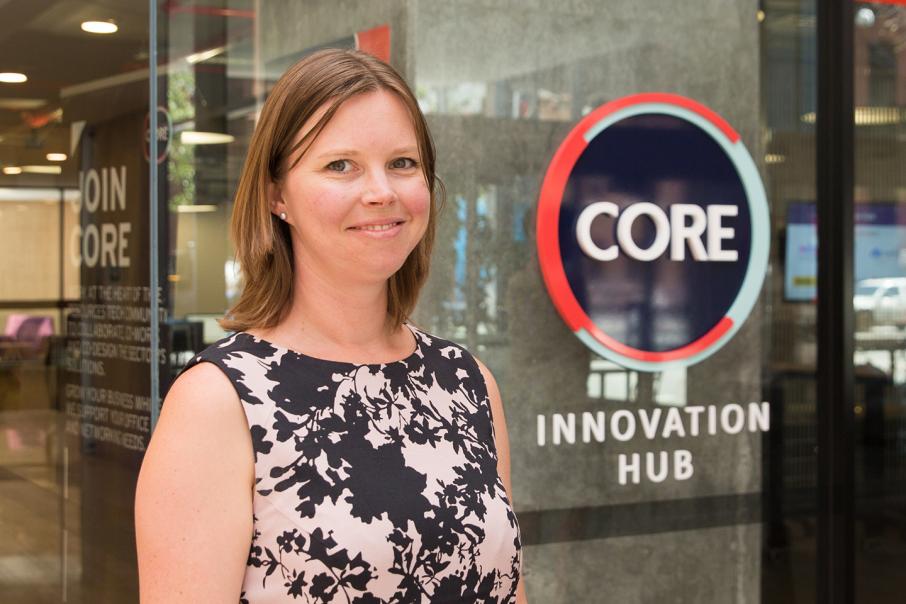 The increasing uptake of automation, artificial intelligence, and digital technologies in the resources sector has led Core Skills to launch a pilot program designed for mining and energy employees.

A recent extension of co-working space Core Innovation Hub, the Core Skills ‘geoscientist to data scientist’ program is a two-day course for industry leaders aimed at strategic decision-making, with a 12-week course for industry professionals to boost data competency.

Rio Tinto and ATCO will be two of four industry partners collaborating with Core to tailor the program and fund its development, while academic partners are CSIRO’s Data61 data group, Curtin University, and the University of Western Australia.

Pilot leader Sophie Hancock said Core’s partners would be recognised for their efforts to ensure their employees’ skills remained relevant.

“We (society) are going to be receiving an ever-increasing volume of data,” she said, adding that regardless of what university a worker attended, or how respected the course was, new technologies were disrupting workforce roles.

“So to be able to be an effective worker with this flood of new data, you really need to strengthen that data manipulation toolbox.”

Dr Hancock said those undertaking the pilot would come from the ranks of the industry partners, which would supply their own industry data and case studies and feedback on course methods and results.

Academic partners would contribute data and resources to help shape and develop the course.

She said academic partners were collaborating with Core because they were unable to develop similar courses in appropriate timeframes.

“If you want to build a new (university) module and build that into the curriculum, it can take three years,” Dr Hancock said.

“We’re delivering with them a course in less than 50 per cent of the time of what an in-house course would take, and for a considerably smaller investment.”

“I try to ban myself from saying teaching because we are facilitating learning, there’s sort of a subtle difference, which is: this is not about a talking head and a shiny PowerPoint, this is about doing, immersive learning, hands-on, reinforcement through repetition.”

“Nobody can predict the future, however, we can skill and build confidence around decision making practice, evaluation and familiarity with top disrupters and apparent risks currently on our radar in mining and energy,” she said.

The professionals course would be tailored towards an interdisciplinary group needing to upskill in data analysis, she said, including geologists, geophysicists, and various engineers.

On the basis the pilot is a success, the program is targeting a rollout in Perth and Brisbane late this year.