Analysis: The franchising model could become the latest victim of the pressure being heaped on the retail sector. 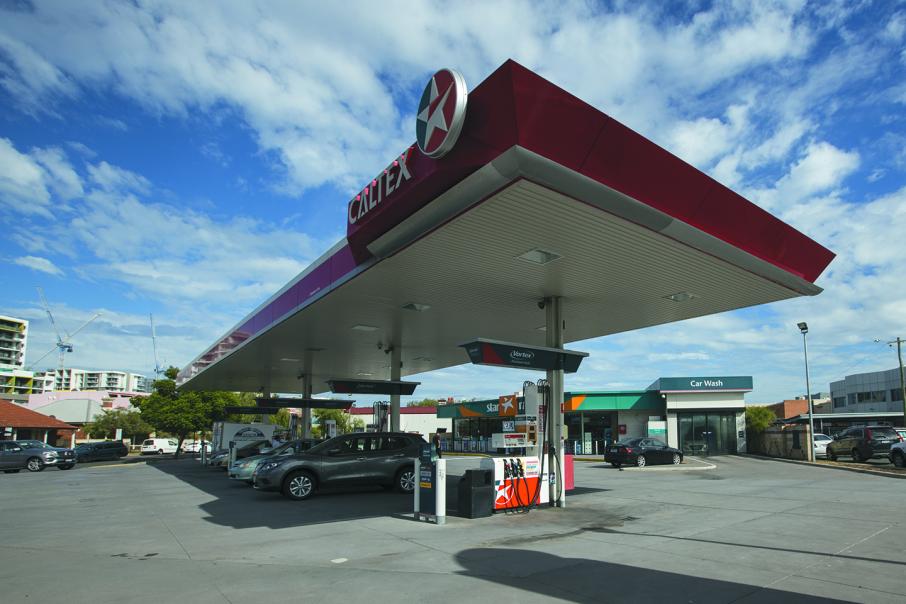 No-one involved in retailing, whether a shopkeeper, employee or landlord, needs reminding that they’re exposed to an industry showing all the signs of a train wreck in progress.

What they might not appreciate, however, is that the train wreck is getting worse by the day.

A series of seemingly disconnected events over the past few weeks have served to remind investors that, while retail opportunities look cheap today, they could be a lot cheaper in the future.

The collapse of toy store giant Toys ‘R’ Us was a recent reminder of how tough retail has become, as is the decision of Wesfarmers to refloat its Coles business in a move that slashes exposure to the intensely competitive food retailing sector.

Other events include the removal of Myer from the list of Australia’s top 200 ASX-listed companies (ASX 200) – an embarrassing hit for a business that was once the country’s biggest general retailer. Today it is a shell of its former self, valued at less than $400 million, thanks to an 87 per cent share price collapse over the past five years – 65 per cent of this in the past 10 months.

The Myer sell-off follows news that Harvey Norman, a big electrical and furniture retailer that largely operates under a franchise model, is having a torrid time as competition rises, especially from internet-based retailers such as Amazon and Appliances Online.

A 19 per cent profit slide by Harvey Norman in the six months to December 31 was the headline maker, along with an 18 per cent fall in the company’s share price since late February, taking the fall to 30 per cent during the past 18 months.

More important in the Harvey Norman result than a simple profit decline was concern about the franchise business model, which has been a hallmark of the company but could be reaching its use-by date.

According to some estimates there are more than 1,100 franchise systems operating in Australia, with 80,000 franchised businesses offering services that range from flipping hamburgers to selling vacuum cleaners.

In theory it’s a strong business model that has helped a lot of people shift from the status of employee to business owner.

Unfortunately, for reasons yet to be fully understood, franchising seems to be in trouble with a number of companies struggling.

• Godfreys, a vacuum cleaner firm, is scaling back franchising.

• Domino’s Pizza has been hit by a series of problems.

• Retail Food Group’s share price has dropped by 75 per cent since late last year amid plans to close 200 outlets operating under names such as Brumbies Bakery, Donut King and Gloria Jeans Coffee.

• Aussie Farmer Direct has collapsed into liquidation, potentially driving 100 franchisees out of business.

If just one franchise operator was facing problems and one department store was under pressure, there might not be such intense questioning by investors about the wider retail sector.

But it’s not just Myer struggling with a department store business model that dates from the 1960s, or Harvey Norman that is being hit by increased competition, or multiple franchise systems being buffeted by a variety of forces, which include a government crackdown on wage rates paid to junior employees.

Franchising as a business model was singled out in recent comments by high-profile stock market observer Richard Coppleson, who described franchising as it has been known as a shipwreck.

“Franchising is suddenly looking under extreme pressure and is being smashed by waves of poor business practice, negative press and (government) investigations,” Mr Coppleson wrote.

A wave of closures in the franchise sector of retailing is the last thing shopping centre owners need, though that’s what is likely to happen; and second-tier centres are likely to be hit hardest, as retail leader Bernie Brookes warned last month.

Once one of Australia’s top retailers when he was chief executive of Myer for nine years until 2015, Mr Brookes has just returned to Australia after running South Africa’s biggest non-food retailing, Edcon, for 30 months.

In the first interview on his return, Mr Brookes warned that low-grade shopping centres would struggle as pressure mounted on the retail sector.

For investors, there are so many warning signs flashing in retail that it really has become a sector that needs to be treated with great care, no matter what’s being sold, or how successful a business has been in the past.

Whether it’s a shipwreck, train wreck, or business simply being buffeted by a fundamental shift in shoppers’ habits, retailing has entered a period of profound change, which is producing many more losers than winners.

And it’s a trend that’s likely to continue.