Retail sales sprint may have a surprise winner

OPINION: Despite some widely publicised problems in the past year, Woolworths is emerging stronger in the supermarket face-off with major rival, Coles. 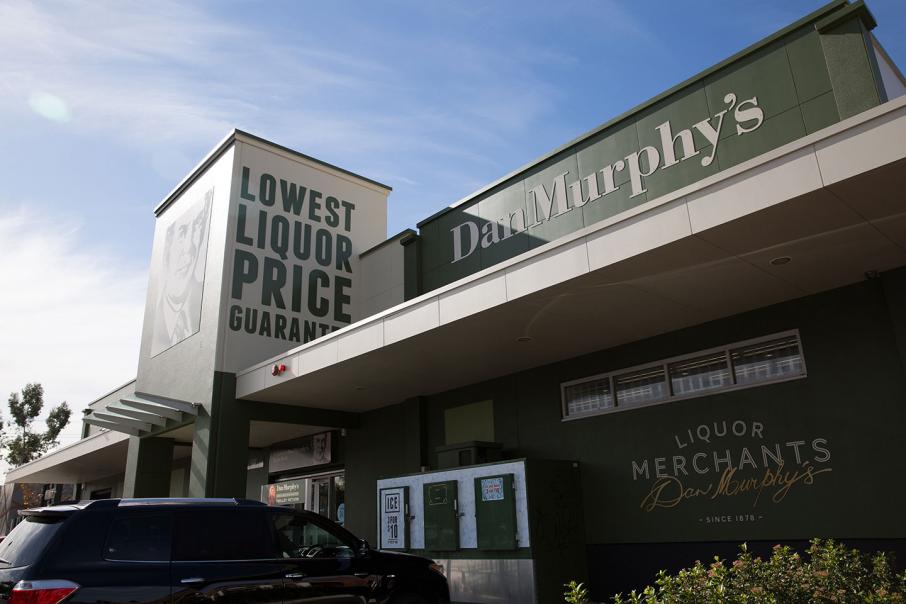 Woolworths’ food and liquor offerings are making ground on those of rival Coles. Photo: Attila Csaszar

OPINION: Despite some widely publicised problems in the past year, Woolworths is emerging stronger in the supermarket face-off with major rival, Coles.

Retailing is not a competitive sport, but if you follow what research analysts are saying about competition between Woolworths and the Coles, it has become just that – with the finish line approaching and Woolworths shaping as the surprise winner.

Until recently, there was no doubt in the minds of investors and shoppers which of the big two of Australian food and liquor retailing was top dog – Coles by a country mile.

It wasn’t always that way. A decade ago, before Coles was acquired by Wesfarmers and smartened up with a multi-billion dollar investment drive that improved old shops and opened new ones, Woolworths was leading the way.

Times change, and they certainly appear to be changing in the traditional Coles versus Woolworths drag race, with the first whiff of a switch in leader coming in a couple of ways.

• Share price comparisons, which reveal a recovery by Woolworths after several bad years, including its ill-fated adventure in hardware.

• An assessment by several analysts as to which retailer did best during the important selling season – the Christmas/New Year period.

Between February 2012, and early February this year, Wesfarmers shares rose by $10.80, a reasonable 36 per cent increase. Over the same time, Woolworths rose by $1, up 4 per cent, though even that rise is a surprise given the company’s hardware blooper when it tried to introduce US-style retailing to a market dominated by Wesfarmers’ star performer – Bunnings.

The worm started to turn in the middle of last year, a time that coincides with Wesfarmers management launching a hardware adventure of their own by acquiring a troubled British chain, Homebase, and starting a rebranding exercise with the launch of Bunnings UK.

During the past three months, and despite a windfall gain for Wesfarmers from higher coal prices (which have boosted its coal-mining operations), Woolworths shares rose by 9 per cent while Wesfarmers shares today are roughly the same price as early November.

Macquarie Bank made an early assessment of the competition between the two retailing giants in a January 18 research report headed: ‘Woolworths & Wesfarmers, resources fund supermarket scuffle’.

Investment bank UBS also favoured Wesfarmers over Woolworths (neutral versus sell) in a report also dated January 18, but produced perhaps the most interesting research into a fascinating two-horse race using a privately developed survey of suppliers to both retailers.

Based on response from 45 suppliers, the end result was a win, as it has been for several years, to Coles; but the trend was more important than the outcome because the lead held by Coles was seen to be shrinking.

Late last month, (January 31) UBS changed its mind on Woolworths, swapping a ‘sell’ tip to to a ‘buy’ based on its supplier survey and an expectation that supermarket sales growth is outpacing that of Coles.

More will be known about the Coles versus Woolworths battle in the next few days.

Wesfarmers is scheduled to file its half-year financial report on February 15, with most interest in the trading result of Coles.

Woolworths follows on February 22 with its half-year report, which investment bank Deutsche believes will confirm that Woolworths is winning the current version of supermarket wars and deserves a ‘buy’ tip as opposed to Wesfarmers ‘sell’ rating.

The test of those views from the banks will come in the financial results; and while Woolworths might have outsold Coles, that does not mean it was more profitable, and also does not mean that Coles will take a shopping loss lying down.

FOR sale: pre-loved diamond mine, slightly run down, multiple previous owners, needs TLC, apply to the state government, which has inherited the mine after the previous owner collapsed, handing a potential $40 million clean-up bill to the government.

The latest plan for the Ellendale mine, near Derby, is for a new owner to pick up the assets and exploration tenements with tenders expected to be called soon, though bidders are likely to lob low prices given the historic environmental repair obligations.