Retail sales were up 0.1 per cent in trend terms in Western Australia in May, to $2.82 billion, about 1 per cent higher than the same month last year. 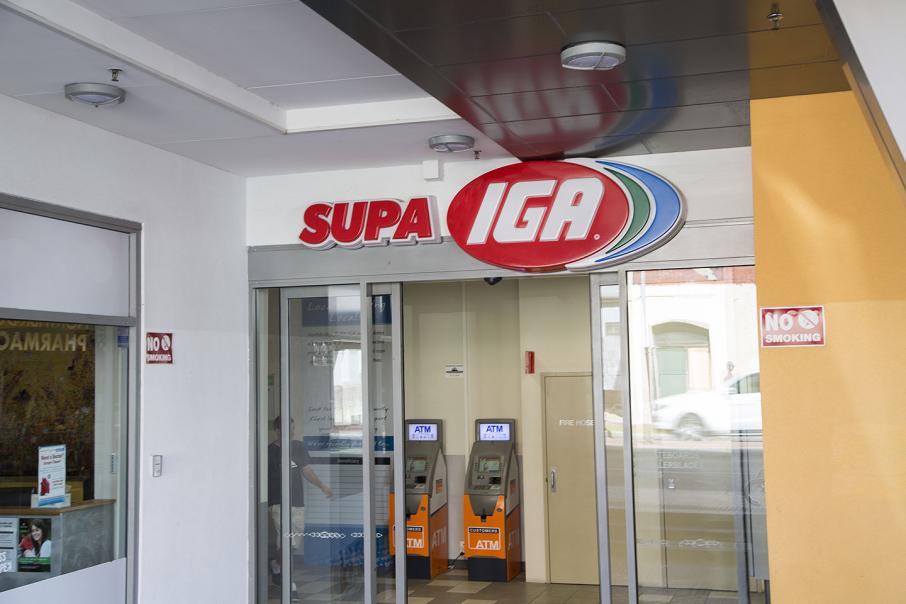 Supermarket sales were flat in May.

Retail sales were up 0.1 per cent in trend terms in Western Australia in May, to $2.82 billion, about 1 per cent higher than the same month last year, according to the latest numbers from the Australian Bureau of Statistics.

The strongest annual growth was in newspaper and book retailing, which was 32 per cent higher than in May last year, while pharmaceutical sales and clothing retailing were both around 8 per cent higher.

The two largest sub-industries in retail were largely flat year on year, with food retailing slightly down and supermarkets slightly up.

Both were effectively flat in May, too.

National retail sales were 3.3 per cent higher in trend terms than in May.

Those numbers would seem soft, according to St George Bank senior economist Hans Kunnen, who said it was below the 10-year average of 4.5 per cent.

“However, noting that inflation is currently running at 1.3 per cent compared with a 10-year average of 2.6 per cent - the retail sales result looks a little better,” Mr Kunnen said.

“In our view, low inflation and modest domestic demand leave room for a further rate cut by the Reserve Bank of Australia.

“Further data on jobs growth, retail spending, business investment and inflation would assist the RBA is determining their next move.

“We expect a rate cut in August but it is not a foregone conclusion.”

“And it is not just a one or two-month phenomenon,” he said.

“There is no doubt that activity levels have eased, with employment, housing and retail activity all noticing a marked slowdown.’’