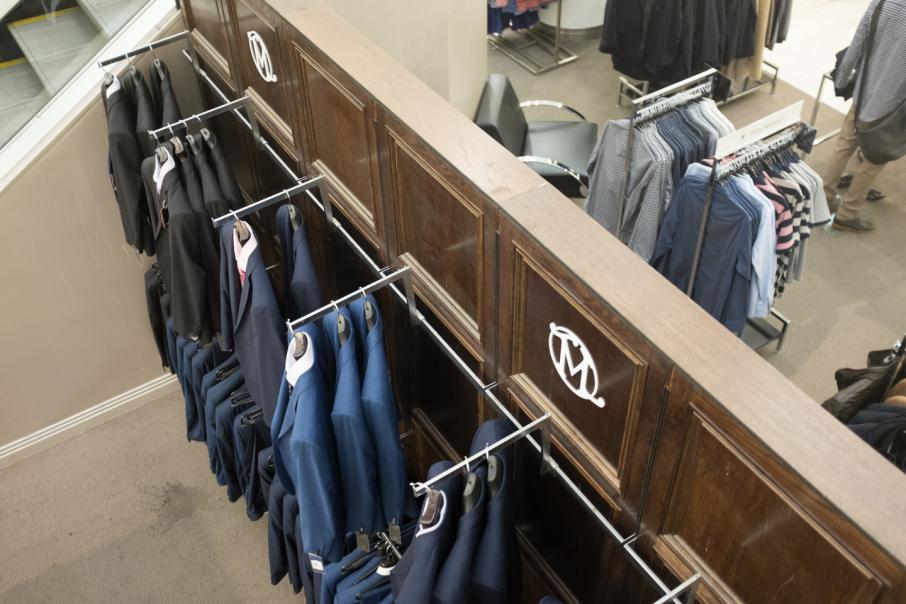 Retailers have had a stellar 2021 financial year so far. Photo: Attila Csaszar

WA will go from having the biggest surge in retail spending in the year to June 2021 to having the worst performance of any state in the two years following.

Nationally, Deloitte’s report said while 2021 was a recovery year, a transition back to normal spending in future could mean windfalls were temporary.

“A big driver of the strong performance in 2020 was retail’s ability to remain open to trade,” the report said.

“Households benefited from substantial fiscal stimulus payments, and with limited options available to spend this income on, a large chunk of income was shifted to savings.

“But with many retailers still able to operate and online retailing providing a key channel to consumers, retail goods were an appealing buy for consumers stuck at home.

“There are some challenges ahead.

“The fiscal stimulus tap has been turned down to a drip meaning less money for households to spend.

“Luckily, they are more likely to feel like spending it given the good news on vaccines and limited restrictions across activities.

“Unfortunately for retailers, this also means more opportunities for non-retail spending with spending shifting back towards travel and hospitality over 2021.”