Strike action at Fremantle Port has been temporarily suspended following a move this morning by the federal government to intervene, it is understood. 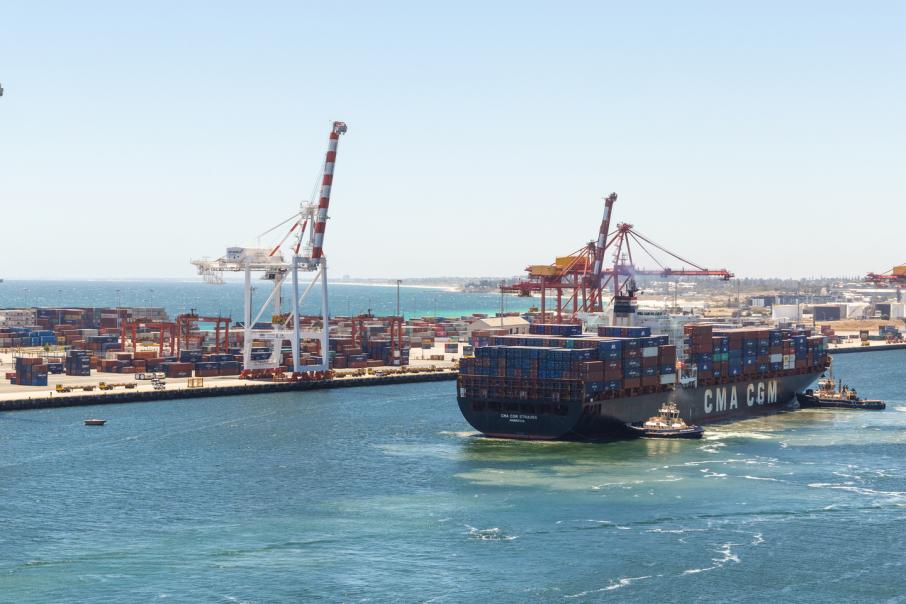 Strike action at Fremantle Port has been temporarily suspended following a move this morning by the federal government to intervene.

It is understood the Maritime Union of Australia suspended the action today after 11 weeks of strikes and 25 meetings with stevedoring company Qube.

The issue had escalated this week with both the state and federal government weighing in as the strike action took its toll on many businesses in the state.

Earlier today, the Chamber of Commerce and Industry of WA welcomed a move by Federal Attorney General Michaelia Cash to intervene in the dispute, which it said was menacing the state’s economy.

“(The) federal government has taken a very proactive approach in seeking evidence to bring the dispute to an end,” chief executive Chris Rodwell said.

“The strikes are preventing vital supply ships to and from WA being unloaded, threatening Western Australian jobs and the effort to diversify our economy and attract more investment.

“Make no mistake, when economies are put at risk by industrial action, international investors take notice.”

The MUA had claimed it wanted improved rostering.

The Australian Mines and Metals Association had called for action to stop the dispute yesterday.

“Western Australia has a clear pathway to apply to the (Fair Work Commission) to cease the industrial action on grounds of serious economic damage,” chief executive Steve Knott said.

“Qube has been in negotiation with the MUA since December 2019 to try and land a reasonable outcome from the additional 66 demands the West Australian branch slapped onto the agreement that was endorsed by the union’s national office.

“The agreement offers a 10 per cent pay increase over four years, to which Qube port workers in every other part of the country have accepted.

“Instead, the WA maritime union bosses are refusing to budge on 20 outstanding, 1970s style ambit claims, which if agreed would have an unsustainable near 80 per cent cost impact on the port operations.

“The union is also using international avenues to pressure Qube’s customers to avoid Fremantle and cause further economic damage not only to the company but to the state of Western Australia.” 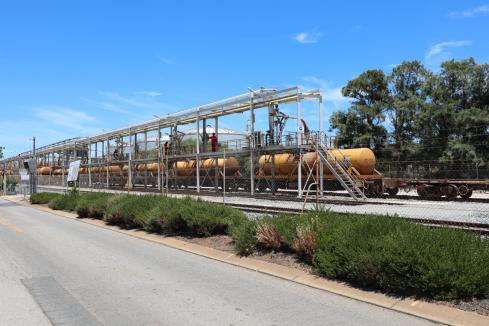