As five women and one male champion were honoured at this year’s Chamber of Minerals and Energy’s women in resources awards, Premier Colin Barnett declared the resources industry to have reached a mature level of growth that will likely be eclipsed by advances in the state’s other sectors. 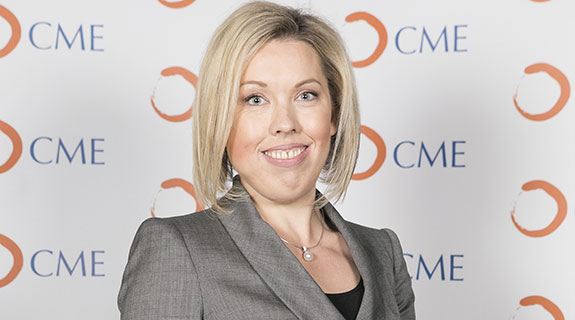 As five women and one male champion were honoured at this year’s Chamber of Minerals and Energy of Western Australia women in resources awards, Premier Colin Barnett declared the resources industry to have reached a mature level of growth that will likely be eclipsed by advances in the state’s other sectors.

Mr Barnett told the 1,000-strong audience at the awards in Perth today that WA’s economy would now be shaped by expansion in tourism, education, health, and especially science.

“It’s probably true though that the mining and petroleum industry will never see a future with the scale of expansion that we have seen in the last few years,” Mr Barnett said.

“There will always be new mines, replacement mines, new products, new technologies, but the industry has probably reached a long-term mature level. Most of the new growth in this state will come from other sectors and that time is now happening.

“It will be because of our natural advantages and closeness to Asia. Areas like tourism, international education, international health, science and so on.’’

Mr Barnett congratulated the CME winners for paving the way for future female leaders in resources as well as other industries.

“As you as women in the resources industry have had to lead the way and maybe break down some barriers I think for the younger group of women coming through the school system now they will be the natural leaders in many of those industries, but they probably won’t face the barriers you have broken down in front of them, so well done,” he said.

The winners of this year’s awards:

Claire Negus, who has a legal and accounting background and has senior management experience with several major companies in the resources sector, said all of the finalists and winners had lived lives were empowering for others.

“I look forward to trying to inspire women to join the sector and to fill the pool,” Ms Negus, Roy Hill director commercial said.

“Just have a go, you never know where it can take you.”

Michael Schoch, who spoke to Business News at the sideline of the event, said businesses, the state government and men and women had to continue pushing for greater diversity and gender equality in the resources and other sectors.

“There is so much that can be done,” he said.

“From an organisation perspective there is an economic imperative, it must be led by the board and senior leadership and there must be targets with teeth.”

He gave one example of thinking laterally to improve opportunities for staff returning from parental leave at Shell as the company insisting childcare be available at the company’s new location at Kings square.

Mr Schoch said women needed to be encouraged to improve their self confidence and try out for jobs at a more senior level and the state government needed to continue its push to encourage young females to study subjects in science, technology, engineering and maths.