OPINION: Support for the resources sector across the political divide spans decades, and will again be vindicated when WA emerges from COVID-19 restrictions. 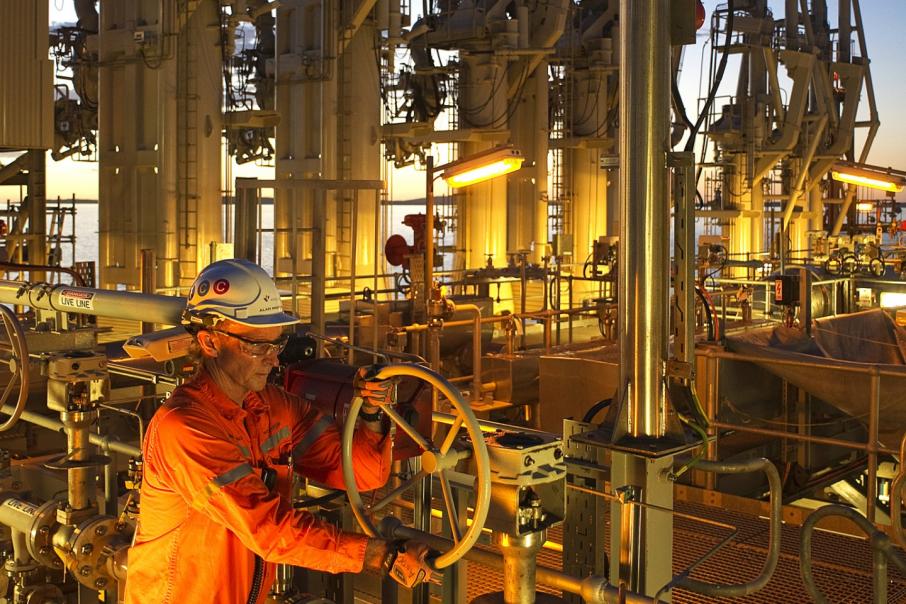 OPINION: Support for the resources sector across the political divide spans decades, and will again be vindicated when WA emerges from COVID-19 restrictions.

Mark McGowan’s firm handling of the challenges linked with the COVID-19 pandemic has won wide support and enhanced his leadership credentials.

Like Scott Morrison on the national stage, the Western Australian premier has been as decisive as his messages to the public have been clear.

Mr McGowan’s actions and those of his government have had a big impact. In so doing he joins a line of post-WWII premiers who have left a major mark on the state.

It’s undeniable that thousands of WA businesses have taken a hit from federal and state government decisions to contain the spread of the virus.

But the reaction has been tempered by the unprecedented sums of money being committed to soften the blow.

However, when the nation starts to emerge from the tough measures imposed on travel and public gatherings, trade and commerce begins to rebuild and confidence returns, WA is the state best placed for a quick rebound, courtesy of the resources sector.

The sector is the backbone of WA’s economy.  Iron ore exports lead the way ahead of liquefied natural gas, despite recent soft world prices.

Although production in the sector has been trimmed due to measures to protect workers’ health, the wheels are still turning and the ship-loading bays at Port Hedland and Dampier have been kept busy.

It is WA government decisions since 1960 led by premiers with vision that has made this possible. Showing the way is David Brand.

After leading his coalition government to victory in 1959, he and his industrial development minister Charles Court set about convincing the Menzies government in Canberra to lift the ban on iron ore exports that had applied since 1938. Massive reserves had been found in the Pilbara.

Even after a 20-month campaign, the export ban was only partially relaxed; but that was enough. With Court given initial responsibility for attracting private investment, managing the selection of the companies to be involved and identifying initial markets in Europe and Japan, the Pilbara was jumping by the end of the 1960s and the WA economy was being transformed.

When he became premier in 1974, Court switched his attention to LNG and opening up the North West Shelf’s gas resources, exploration for which was initially shunned by the big producers. But major discoveries helped transform Woodside Petroleum from a sleepy Victorian exploration company to a major LNG player, and the others came.

Court also set in train planning for the Dampier-Bunbury gas pipeline to provide an alternative energy source to Collie coal.

Critics said the project was premature, especially after the signing of a controversial take-or-pay contract between the North West Shelf partners and the State Energy Commission.

The pipeline was completed in 1984 under Brian Burke’s Labor government.

Demand grew so quickly it was claimed the pipe should have been bigger. It was sold in 1998 by the government of Richard Court for $2.4 billion.

Two other major developments have added strategic importance to WA’s resources sector. In December 1987, Burke signed the Channar Joint Venture Agreement in which Hamersley Iron (now Rio Tinto) entered into a venture with Chinese interests to mine ore near Paraburdoo.

It was China’s biggest overseas investment at the time. Hamersley had sent its first shipment of Pilbara iron ore to China in 1973; now China is easily the dominant customer.

In 2006 as environment minister, Mr McGowan approved the $57 billion Chevron LNG project on Barrow Island, despite opposition from conservationists.

Construction and other approvals were granted in Colin Barnett’s first term as Liberal premier. The local work generated helped cushion WA against the fallout from the GFC.

Once again the resources sector is poised to soften a downturn, thanks to the foresight of WA leaders from both sides of politics.

But Mr McGowan’s challenge continues. He must remain on top of each new problem tossed up by the virus issue and, aided by the resources sector, adroitly steer WA’s economic recovery.