The startup space supporting the resources sector is Australia’s game to lose, according to Unearthed director Justin Strharsky, but vision and wise investment are needed amid growing competition. 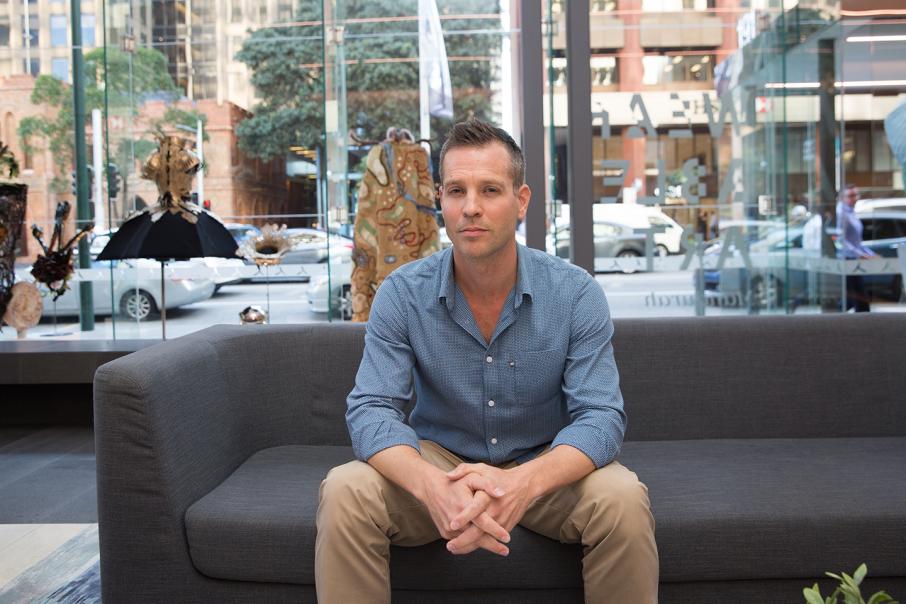 The startup space supporting the resources sector is Australia’s game to lose, according to Unearthed director Justin Strharsky, but vision and wise investment are needed amid growing competition.

After launching his own resources technology startup, Synaptor, Mr Strharsky co-founded Perth-based Unearthed in 2013 to run programs supporting entrepreneurship in the industry.

Among the events run by Unearthed are hackathons, intensive weekends where teams work to solve issues for real businesses, and accelerators, which speed up startup development.

“Australia has this unique opportunity in natural resources which we can certainly turn to our advantage if we invest in it wisely,” Mr Strharsky told Business News.

“Unfortunately a lot of the public debate gets simplified down to ‘should we dig holes or should we not dig holes’.

“People are ignoring the fact that we can build an entire specialisation and diversify our economy around the technology that it takes to make industry more sustainable, and build the next generation of tech companies on the back of those opportunities.”

Mr Strharsky estimated that digital technology would affect the resources sector globally by as much as $1 trillion in the next decade.

But competition was strong from markets such as Canada, he said, with Unearthed having held programs there in addition to Houston (US), Brisbane and elsewhere.

One challenge for WA was that the skills needed to make new technology were increasingly widely distributed, he said.

“They’re (global startups) going to take a lot of shots on goal in many industries, and ours is no different.”

A second challenge was evidence suggesting that, despite resources and construction playing the major role in the WA and Queensland economies, the sector attracted the least number of startups.

However, he said governments sometimes stepped in and introduced competition, or became a destabilising force, when they didn’t intend to.

Unearthed has outlasted several of the early cohort of local accelerator programs and startup support projects, with Mr Strharsky citing a couple of factors for the longevity.

Programs that were broad in scope could help a greater number of entrepreneurs, he said, but perhaps not to the same degree as more focused, targeted projects.

Co-founders Zane Prickett and Paul Lucey had their own startup experience, at Advanced Oilfield Applications and Mine Vision Systems respectively, which helped with credibility.

“We are a company run by enterprise for enterprise, and by people in industry for industry,” Mr Strharsky said.

“Having credibility is key to the success of any venture like ours.”

Unearthed partnered with BHP Nickel West for its fifth hackathon in April, while other organisations have run about one hackathon a month in Perth this year.