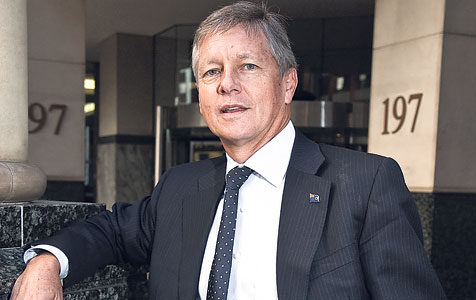 Mines and Petroleum Minister Bill Marmion said this was an important next step in reducing the risk of harm in one of Western Australia’s most important sectors.

“The intention is to place a greater focus on risk management and to be less prescriptive,” he said.

“The onus will be placed on industry to demonstrate they understand hazards and have control measures in place.”

Mr Marmion said the new legislation would incorporate the best elements of the national mine safety framework and the nationally developed model Work Health and Safety legislation.

“While there is a clear need to align the Western Australian safety regulation with that of other jurisdictions, the state government recognises that what works in other parts of the country may not necessarily apply here,” he said.

A major aspect of the legislation will be to consolidate and simplify safety laws across the resources industry.

Mr Marmion said the resources safety bill would transfer responsibility for occupational safety and health for major hazard facilities to the Department of Mines and Petroleum.

“The new legislation will bolster WA’s reputation as a world-leading jurisdiction,” he said.

The state government wants to have the new legislation in place by mid-2016.