OPINION: Global economic and political events may dampen demand for minerals from some major WA projects. 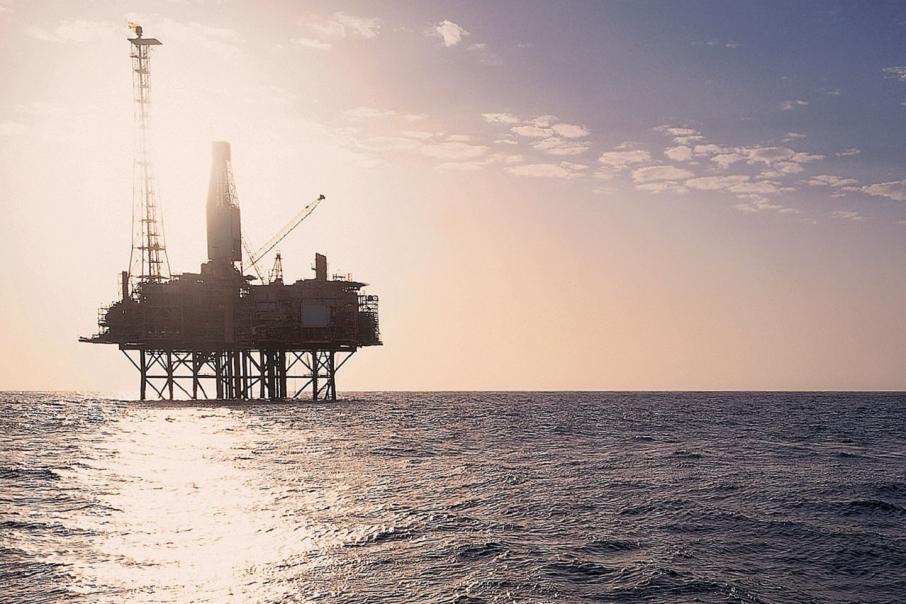 Woodside is working to align the interests of its partners in the North West Shelf project. Photo: Woodside

OPINION: Global economic and political events may dampen demand for minerals from some major WA projects.

As impressive as a list of new Western Australian mining projects valued at $20 billion might be, there is something unbalanced about the heavy reliance on a single mineral – iron ore.

The major concern is that if demand for iron ore should weaken, as often happens with commodities, it could become the state’s Achilles heel, a weakness rather than a strength.

Lithium, which is the second-ranking mineral on the list of mining projects compiled for the August 26 edition of Business News, is an example of what happens when underlying demand fades and projects are shelved or reduced significantly in size.

And if that BNiQ list had been expanded to include oil and gas it would have exposed another chink in WA’s economic outlook because of doubts about two big LNG projects.

While only a list of minerals projects, the BNiQ data highlighted the fact that seven of the state’s biggest mining projects are in iron ore, accounting for $17 billion of the $20 billion of expected investment.

The absence major new gold projects is a point noted in the story accompanying the list; and while most gold mines are much smaller than iron ore projects, the point about gold is that there are not many new projects, big or small, being developed despite the record high Australian gold price.

The fading of lithium, despite heavy-duty political support, is an even better example of how quickly optimism in a commodity-based business can flick to pessimism when competition rises, prices fall, and demand forecasts prove to be wrong.

Iron ore, which has been riding high courtesy of a price above $US100 a tonne until a few weeks ago, is unlikely to be flattened in the way lithium has, but it does face a more difficult market as Chinese demand for steel peaks and Brazil resumes full-scale exports after a series of outages.

But LNG is the industry the WA and Australian governments will be watching most closely because it is facing an uphill struggle against international competition, price pressure, and internal ownership uncertainty.

WA’s LNG leader, Woodside Petroleum, is finding it difficult to align the interests of multiple owners in three of its projects – the emerging Browse and Scarborough gas fields, and the existing North West Shelf processing facility.

Piling on the pressure is a demand from the federal government that the Browse project moves ahead quickly, or be at risk of forfeiture under use it or lose it regulations that apply to most resources discoveries.

The reason for pointing out the problems in the WA resources sector is that international economic conditions have rarely looked more ominous.

• The China versus US trade war is bubbling over into a dangerous phase.

• Oil exports from the Persian Gulf are threatened.

• US share prices are at all-time highs but lacking underlying earnings growth, which could lead to a price correction.

It’s in the context of those difficult conditions confronting WA’s economy that the latest resources project development lists should be seen, because if global growth stumbles, as seems likely, then demand for the state’s commodities will not rise as quickly as hoped.

Challenging as the outlook might be for much of WA’s resources sector, the rare earths industry is moving closer to an interesting period of new investment.

Lynas Corporation, a success story as a miner of rare earths in WA, is being forced to relocate an early step in the processing of the mildly radioactive material.

The Malaysian government, which a decade ago welcomed the Lynas processing investment, wants the first stage shifted elsewhere, and Lynas has agreed. It now intends to build a ‘cracking and leaching’ facility in WA.

Time is pressing on Lynas because it has only received a six-month extension of its Malaysian licence and it is yet to decide on a WA site of the new plant.

Possible locations are adjacent to the company’s Mt Weld mine near Laverton in central WA, or Kalgoorlie, which has more readily available services and workforce.

But whatever site is chosen, the approval of WA’s environmental protection authorities will be required; and even if that can be done it’s a fair bet that anti-nuclear protestors will have something to say about a processing plant that removes radioactive waste and stores it somewhere in the state.

Lynas might have won a short-term reprieve in Malaysia but that might not mean it will be plain sailing in WA.