Resonance Health Ltd (ASX: RHT) is pleased to announce that it plans to enter into a long term contract with Novartis extending our existing relationship for the delivery of the FerriScan® service in a range of clinical studies undertaken by Novartis.

The scope of activities being provided to Novartis is anticipated to generate in excess of AU$1,000,000 in revenue in the 2007/2008 financial year.

Under this and related agreements, FerriScan® will be made available in countries including Australia, Germany, Italy, Spain, Singapore, Poland, Japan, UK, Saudi Arabia, Sri Lanka, Turkey, Lebanon and Egypt and will provide the opportunity for the global clinical community involved in the management of patients suffering iron overload disorders to gain access to the FerriScan® test.

Resonance Health is also delighted to announce that during October 2007 it achieved a significant milestone with the establishment of the 100th MRI facility providing the FerriScan® service.

FerriScan® has achieved regulatory clearance to be marketed in Australia, USA, UK, Europe, Canada and New Zealand. Further information about Resonance Health and FerriScan® can be obtained from the web site. 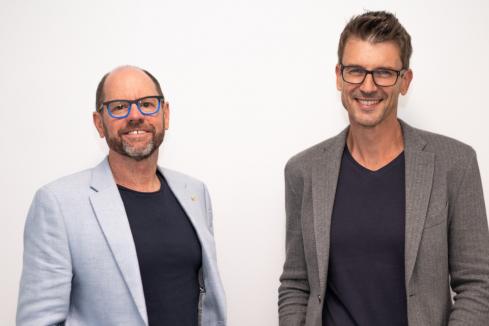