Perth-based gold producer Resolute Mining is adding a fourth mine to its portfolio after striking an agreement to acquire privately owned Toro Gold, which owns the high-margin Mako mine in Senegal. 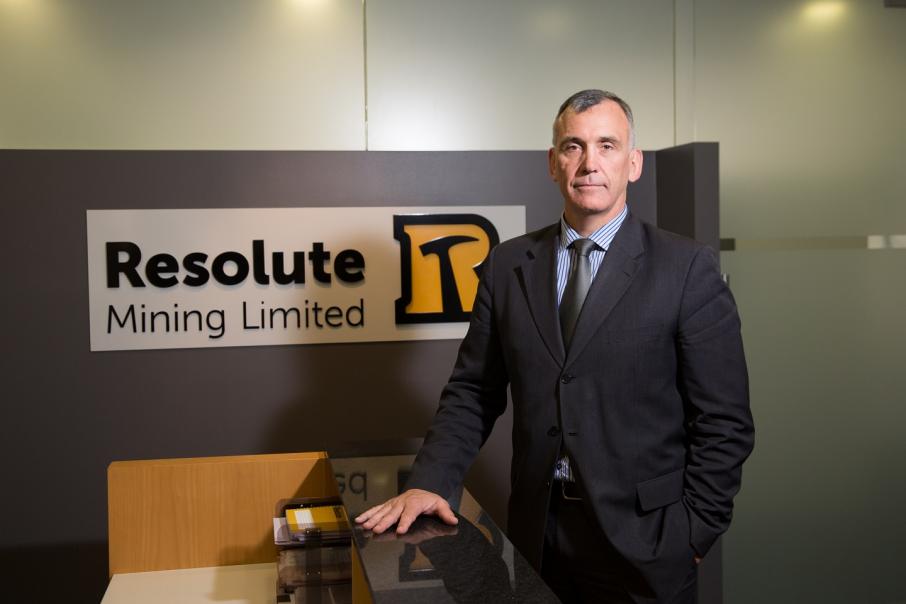 Perth-based gold producer Resolute Mining has struck an agreement to acquire privately owned Toro Gold, which owns the high-margin Mako mine in Senegal.

The takeover is valued at $US274 million ($A342 million) comprising $US130 million in cash and the balance in shares.

It is almost certain to be completed, as 94 per cent of Toro shareholders, including major shareholder ICM Limited have signed commitments to accept the offer.

Led by chief executive and founder Martin Horgan, Toro discovered the Mako deposit in 2011 and achieved commercial production in March 2018.

Mako is expected to produce about 160,000 ounces of gold this year at a low all-in sustaining cost of $US800 per ounce and has a seven-year mine life.

It will be Resolute’s fourth mine, in addition to Syama in Mali, Bibiana in Ghana and Ravenswood in Queensland.

Titan Minerals also looked set to takeover Core Gold for $76.7 million in February, but the deal has failed to secure court approval in Canada.

He explained that Resolute has produced more than eight million ounces of gold from nine mines over 30 years and Mako would form an important part of its next phase of growth.

Resolute has revised its expected production for the year to December 2019 to 400,000oz of gold at an AISC of $US960 per oz, including production from Mako.

The cash component of Resolute’s offer has been fully funded by Taurus Funds Management.