Resolute Mining has signed a power supply agreement with Aggreko, to assist in the development of its Mali-based Syama solar hybrid power plant. 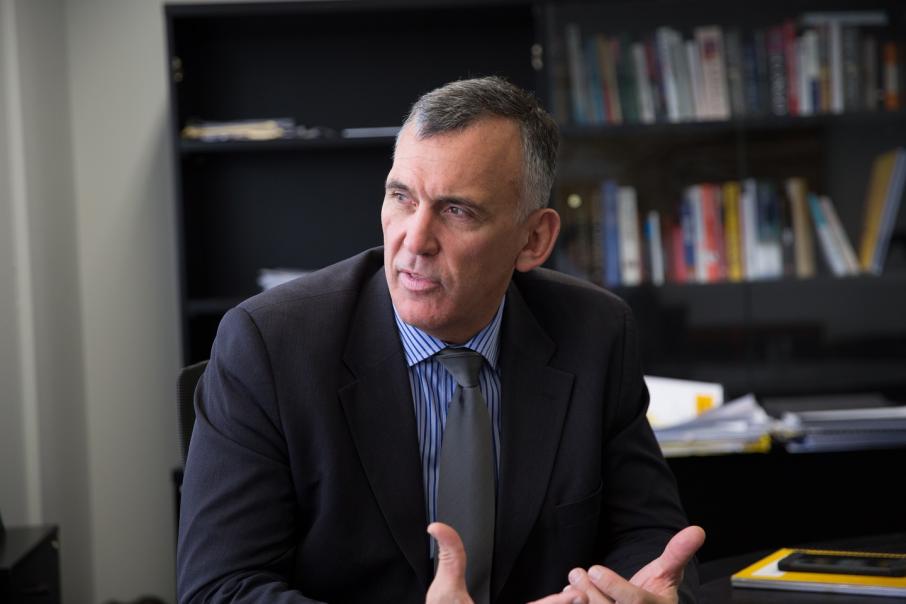 Resolute Mining has signed a power supply agreement with Aggreko, to assist in the development of its Mali-based Syama solar hybrid power plant.

The plant, which will be constructed in two phases with the first expected to be completed next year, will incorporate solar, battery and thermal generators, with Aggreko acting as its funder and operator.

Scotland-based Aggreko employs around 6,000 employees globally, and has provided hybrid power solutions to Gold Fields' Granny Smith mine in WA.

The agreement, which is intended as a joint corporate social responsibility measure for the two companies, means the power cost to Resolute for the plant will be US$0.15/kWh.

“A key component of our cost reduction strategies at Syama is the provision of lower cost power,” he said.

“We can now look forward to significantly lower energy costs, in line with our Life-Of-Mine DFS expectations, as we focus on maximizing the efficiencies of our new automated underground mine.”

Mr Gale had most recently served as group manager of corporate finance for Fortescue Metals Group since 2010, before that holding several executive positions at Wesfarmers. 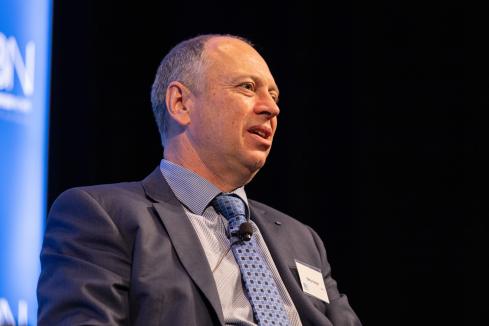