Goldminer St Barbara has invested $4 million in local explorer Duketon Mining, while Resolute Mining has announced it will take a $5.1 million stake in a Canadian gold-focused company. 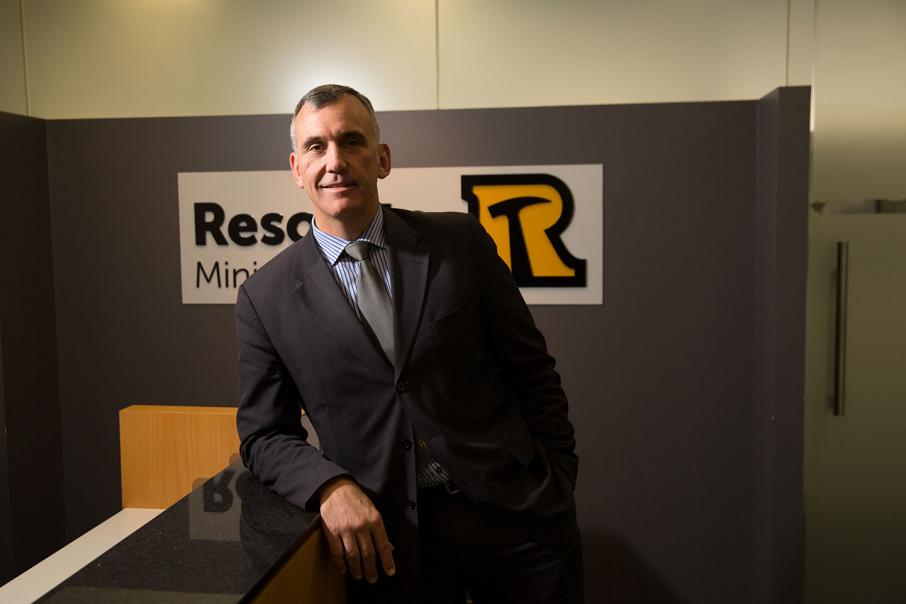 John Welborn says the investment in Loncor is part of a broader strategy in the region.

Goldminer St Barbara has invested $4 million in local explorer Duketon Mining, while Resolute Mining has announced it will take a $5.1 million stake in a Canadian gold-focused company.

St Barbara has subscribed for 14.5 million Duketon shares at 27.5 cents each, representing a 10 per cent premium on the 30-day volume-weighted average price.

The purchase gives St Barbara a 12.3 per cent in the company.

Duketon managing director Stuart Fogarty said the funds would allow the company to continue exploration work at its gold and nickel projects.

“Having a company of the calibre of St Barbara investing is an outstanding result for Duketon and is a strong endorsement of the quality of the exploration projects and people within Duketon,” he said

“The $7.6 million of cash and investments allows Duketon to continue to aggressively explore the extensive gold and nickel prospects within our 100 per cent owned tenure.”

Shares in Duketon were up 20 per cent to 30 cents each at 1pm AEDT.

Meanwhile, Resolute has signed up for 51 million shares in Canada-based Loncor Resources in a cash and scrip deal worth about $5.1 million.

Resolute will purchase the shares from Loncor founder Arnold Kondrat, who is the company’s largest shareholder and currently holds about 74 million shares.

The number of Resolute shares will be determined based on the five-day VWAP prior to the date of completion.

The deal will leave Resolute with a 27 per cent stake in Loncor and the right to appoint a board member.

Loncor is a gold exploration company and is focused on two projects in the Democratic Republic of the Congo.

Resolute currently operates the Syama gold mine in Mali and the Ravenswood Mine in Queensland.

Managing director John Welborn said the investment in Loncor was part of a broader strategy in the region.

“We are convinced these Archean greenstone belts will host future gold mines,” he said

“Resolute is establishing a strategic position by acquiring interests in successful explorers with large holdings.”