Northern Star Resources' chief development officer and general manager will exit the business to take top jobs with Bellevue Gold, adding to a string of departures since merging with Saracen Minerals. 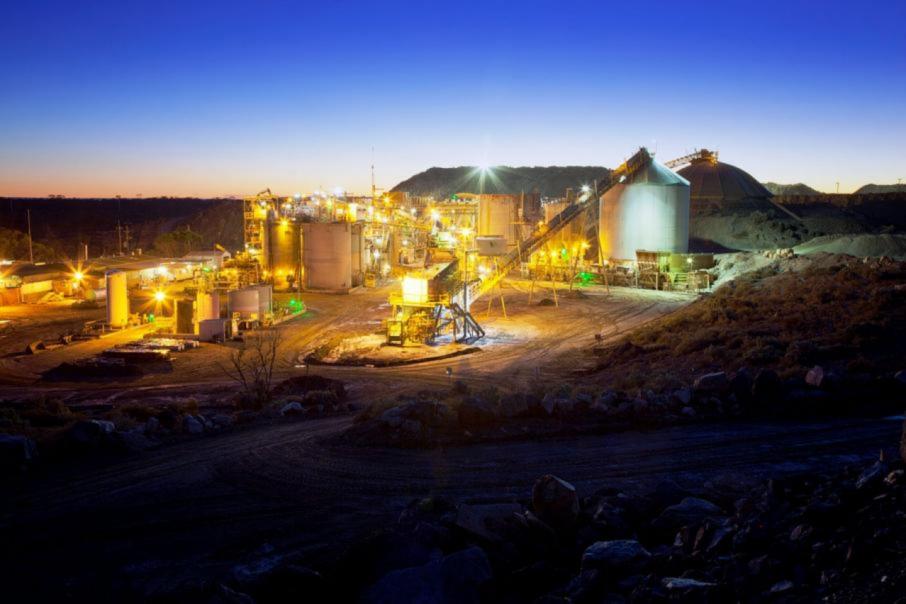 The Northern Star executive team has had a shake up since its merger with Saracen earlier this year.

Northern Star Resources' chief development officer and general manager will exit the business to take top jobs with Bellevue Gold, adding to a string of departures since merging with Saracen Minerals.

Mr Stralow leaves his role as chief development officer at Northern Star after 11 years with the company.

The resignations come hot on the tail of Northern Star chief financial officer Morgan Ball’s departure last week, who will end his tenure with the company at the end of this year.

Ryan Gurner, who was previously CFO of Northern Star prior to the merger with Saracen Minerals in February, has been called back to fill the role in his stead.

The three announcements in the last two weeks mark something of an executive exodus for the company.

Raleigh Finlayson - the man who helmed Northern Star through its transformational deal with Saracen Mineral Holdings earlier this year – turned his attention and funding to gold junior Genesis Minerals in September.

He will take up a managing director position with Genesis in early 2022 and return to the Northern Star board in April.

Prior to this, highly regarded Northern Star executive director Shirley In't Veld flagged her departure after five years with the company to take up a board position with Bill Beament-backed Venturex Resources.

She sits alongside the former Northern Star chair and managing director, who threw his support behind the copper play in the form of a $37.3 million investment shortly after the Saracen merger in February.