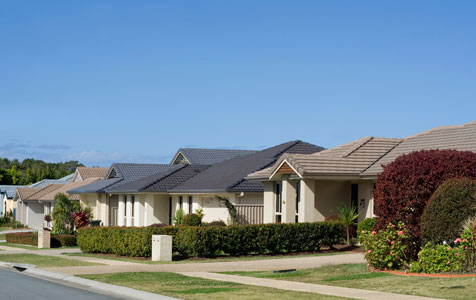 Perth’s residential property market is continuing to stall, with two measures of the median price showing it’s been largely steady for the past three months, and the number of transactions dropping to the lowest level for more than two years.

Market analyst RP Data released its monthly home value index today, which showed Perth’s median dwelling price was $525,000, down 0.1 per cent in October and 0.2 per cent over the past three months.

The data largely correlated with the latest analysis from the Real Estate Institute of WA, released over the weekend, which said Perth’s median house price rose 1 per cent in the September quarter to $548,000.

But REIWA president David Airey said sales turnover for Perth houses was 12 per cent below average.

The time it takes to sell a house has stretched out to an average of 59 days on market, while the number of vendors discounting their original price has risen to 51 per cent.

Mr Airey said preliminary analysis of October statistics showed the median price remained steady at $548,000, but listings were continuing to rise to a level nearly 30 per cent higher than the same time last year.

“Perth’s equilibrium for listing in a balanced market is around 12,000 and indications are that we will clearly surpass this in 2015, which will add to selling days and put downwards pressure on price.”

Nationally, RP Data said home values rose by 2.2 per cent over the three months to the end of October, but the gains were only experienced in half of Australia’s capital cities.

The weakest performing capital city for the quarter was Hobart, where median home values slipped 2.8 per cent.