Residential resilient, but likely to stall

Perth's residential property market is proving resilient in the early stages of the novel coronavirus crisis, but agents are bracing for leasing and home sale transactions to grind to a halt in coming weeks. 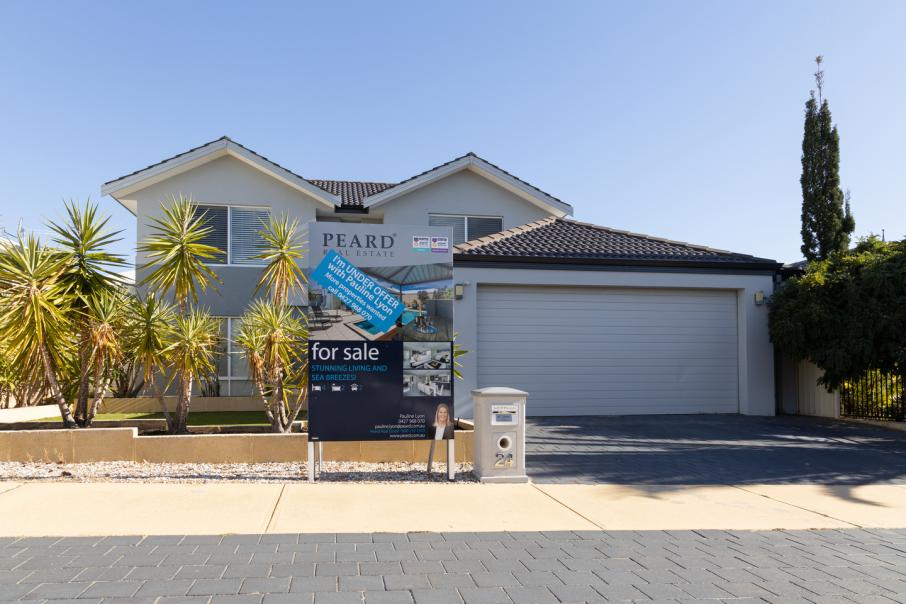 Perth's residential property market is proving resilient in the early stages of the novel coronavirus crisis, but agents are bracing for leasing and home sale transactions to grind to a halt in coming weeks.

Real Estate Institute of Western Australia data showed there were 609 sales in the week ending March 22 in Perth, up from 469 in the same week of 2019.

However, REIWA president Damian Collins said the likely impacts of COVID-19 would be a stagnation in rents and fewer buyers in-market for the remainder of 2020.

Mr Collins said he expected that apartment projects under construction and development planning would continue, but marketing launches would likely be non-existent for the rest of the year.

“I would suspect that in the next couple of weeks people are going to ice moving. I suspect that we won’t see a lot of properties listed,” Mr Collins said.

“Unless they absolutely have to move, I think people will sit tight for a while.

“It’s a real shame really, because we were just coming out of five years of downturn. We had four months of positivity in the established market and now this.

“But at the end of this, property will be that safe option again. A lot of people have been in the stock market and have forgotten it can go down.

“If you look back historically, every time the stock market has really tanked people have made a flight to property.

“It’s not just real estate agents who are going to cop a hit, it’s their staff, the settlement agents, the mortgage brokers, removalists, renovations, it is the whole chain.

“We don’t want to see a stall in the market for six months because that will impact a wide variety of businesses.”

Master Builders Association WA executive director John Gelavis said it was particularly crucial for the property industry that state and federal governments continued to view the construction sector as an essential activity.

Mr Gelavis said a shutdown on construction sites would be devastating for an already reeling economy, with up to 121,000 jobs at risk.

“Local WA businesses such as builders, subbies, suppliers and manufacturers are the lifeblood of the WA economy and we call on the government to keep them in jobs by keeping our industry building.”

Mr Williams told Business News that Perth was still considered to have potential for capital growth, notwithstanding the short term impacts of the novel coronavirus crisis.

“One thing about Perth is, it hasn’t been overheated like the other markets, so it’s still seen as relative value,” Mr Williams said.

“Good assets in Perth don’t actually come up all that often. We have been doing some soundings quite intensely over the last few days, and the feedback we are getting at this point, and things can change, is that many are very interested in having a go at opportunities in this market.”

“The guys in Singapore are saying ‘we are coming out of this’ and Singapore seems to be three or four weeks in advance of where we are.

“They are still hamstrung to a degree of what they do on a daily basis, but the guys up there who deploy this capital are just frustrated that they can’t get on planes and have a look at things.

“As far as they are concerned, they are seeing the back end of the issue in their little marketplace, and are keen to have meetings.

“It’s yet to be borne out in transactions, but they are still reasonably positive.”