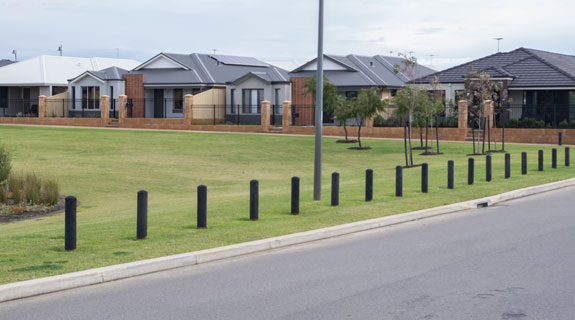 Residential rents in Perth are now 13 per cent lower than the peak of 18 months ago, with the median price to lease a property slipping to $410 per week.

The Real Estate Institute of WA said rents had fallen by around $60/week during the past 18 months, including $10/week during August, which Reiwa president David Airey said reflected the downturn in resources spending as well as a slowdown in population growth.

Median rents for houses were $420/week at the end of August, while units, apartments or villas had a median of $395/week.

Reiwa said the metropolitan vacancy rate was now more than 5 per cent, with 8,504 properties available to lease, a 40 per cent lift on the same time last year.

Mr Airey said listings appeared to be levelling out at around 14,000 after steep climbs in recent months had put considerable pressure on prices.

“There are 31 per cent more properties on the market than the same time last year,” Mr Airey said.

“This is putting some downward pressure on prices as sellers adjust to changing market conditions.”

The City of Swan experienced the biggest jump in listings, up 158 in the three months to the end of August, while Kwinana listings were up by 56.

“In a good sign for turnover, however, sales were up by 1 per cent in this period to 1,838 transactions, a dip of 12 per cent in the month of August itself but up by a healthy 6 per cent on the same time last year,” Mr Airey said.