The Housing Industry Association has significantly downgraded its forecast for new house builds in Western Australia for 2019, tipping a decrease of 0.9 per cent, compared to its previous estimate in May of an 11.8 per cent rise. 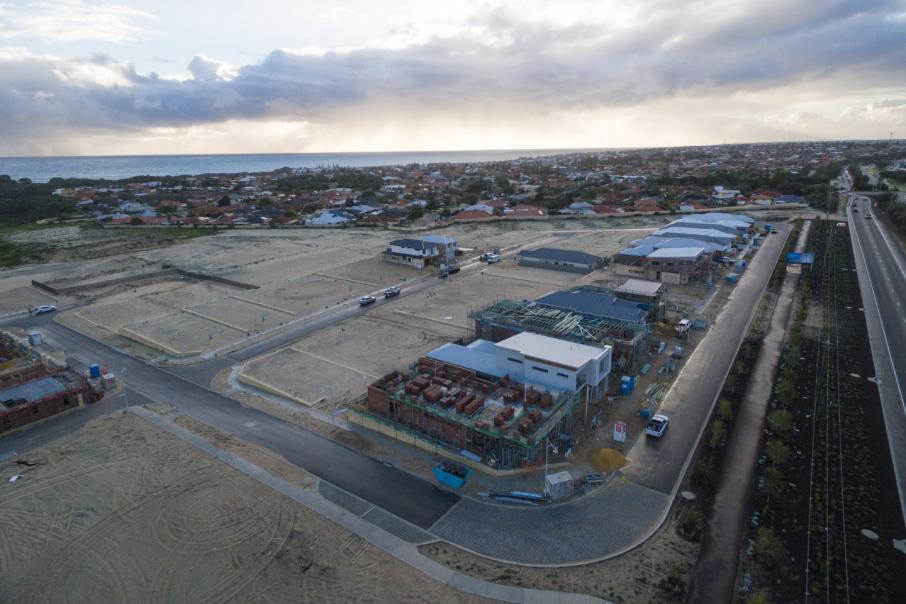 The Housing Industry Association has significantly downgraded its forecast for new house builds in Western Australia for 2019, tipping a decrease of 0.9 per cent, compared to its previous estimate in May of an 11.8 per cent rise.

Multi-unit starts are forecast to decline by 1.9 per cent for the year, rather than rise by 25.2 per cent as per its previous estimate.

The announcement comes after the Housing Industry Forecasting Group in November predicted 18,000 new home builds in WA would occur this financial year.

“Western Australia’s economic activity has returned to growth, our population growth is increasing and mining employment is returning but unfortunately we’re yet to see that flow through to new home building at this stage,” Ms Hart said.

“Significant weakness in building approvals at the end of 2018 caused by the national credit squeeze impacted the local market at a time when there was a very low volume of work in the pipeline.

HIA forecasts a turnaround to finally occur in 2020.

“Although we will be coming from a very low base, looking ahead we are forecasting housing starts in

“This turnaround will follow the current renewal in growth in mining investment and mining employment in the WA economy.

“Gross state product has finally returned to growth after a protracted period of contraction and we believe the extensive recalibration of the mortgage market caused by the credit squeeze will have run its course by the end of 2019.”

Master Builders Association of WA executive director John Gelavis said urgent action needs to be taken to get the state's residential construction through one of its most difficult periods in recent memory.