Property players are recalibrating their executive teams across the city, with a series of high-profile moves punctuating new strategies in 2017. 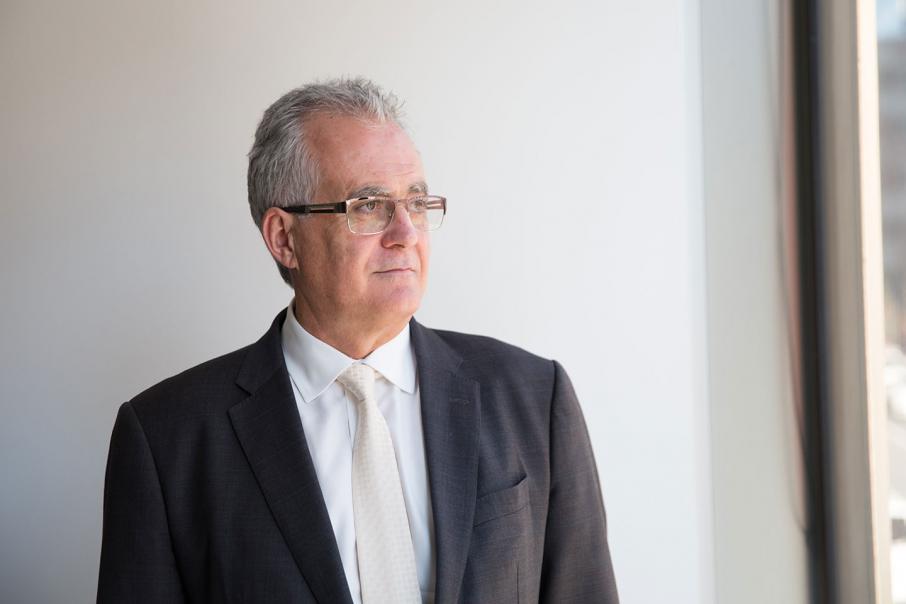 Property players are recalibrating their executive teams across the city, with a series of high-profile moves punctuating new strategies in 2017.

Mr Perrin had been in the role since 2007, initially under the Australand banner, prior to its takeover by Singaporean-owned Frasers.

Mr Perrin’s departure from Frasers also resulted in him stepping down as president of the Western Australian division of the Property Council of Australia.

TRG Properties director Tanya Trevisan has taken over from Mr Perrin at the Property Council.

Ms Trevisan, who has been working in the apartments sector for nearly 30 years, said she would focus on lobbying the state government to implement better planning to meet infill targets.

Another high-profile move this month was the departure of prominent commercial property sales executive Brett Wilkins from Lease Equity.

His new role will be heading up the sales and property advisory division at Ray White Commercial.

“With a couple of big sales in the last month and more listings to announce soon, this is an exciting time to be in agency in Perth, despite our challenging economic times,” Mr Wilkins said.

EMCO Building promoted its general manager, Ron Keogh, to chief executive earlier this month, with director John Ripp saying Mr Keogh had been a driving force behind the company’s growth.

The builder currently has around $200 million in works under contract.

“While construction is very much about the ‘bricks and mortar’, it is the people in the industry who make it happen, and EMCO appreciates that the success of the company is very much a reflection on the success and strength of our team,” Mr Ripp said.

Mr Timmis had been working for Badge in South Australia since 2007 as a construction manager, prior to moving to WA in the same role in 2015.

His appointment as WA state manager makes him one of the construction sector’s youngest leaders, at 37 years of age.