Fresh research shows apartment residents are increasingly moving towards larger dwellings, but one of the city’s top sales executives says there remains a market for all apartment types. 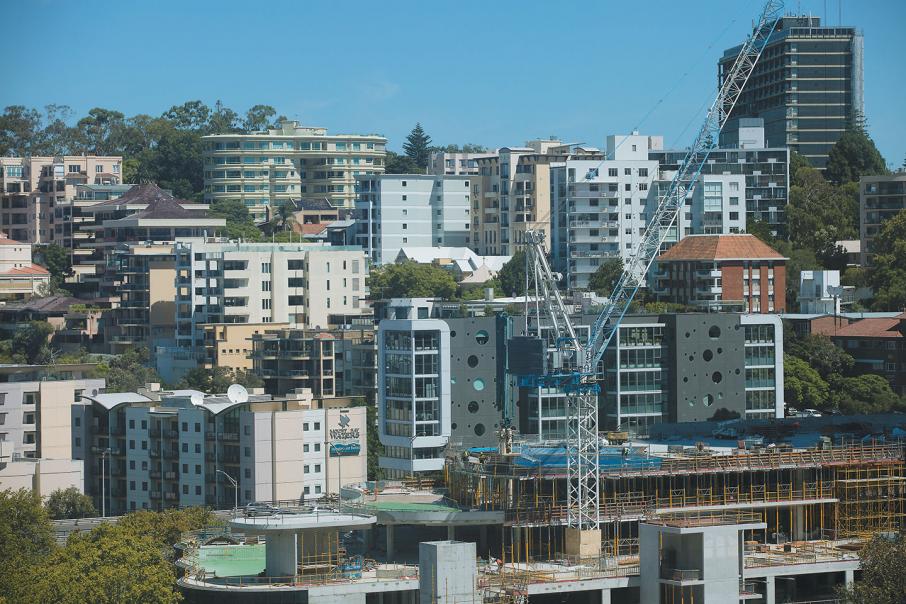 Developers are finding there is no one-size-fits-all model for Perth apartment buyers. Photo: Attila Csaszar

Fresh research shows apartment residents are increasingly moving towards larger dwellings, but one of the city’s top sales executives says there remains a market for all apartment types.

WAAA director Samantha Reece said 61 per cent of owners who responded to the survey, and 48 per cent of renters, were using a bedroom as a study or a study nook.

“For some time now, the apartment market (in Western Australia) has been focused on one- and two-bedroom apartments, but developers will now not only have to consider more choices, but also innovative designs to meet the future needs of their buyers,” she said.

Ms Reece said the survey also showed that older buyers were not being catered to with the current apartment stock, and that referring to these buyers as ‘downsizers’ was a misnomer.

“It is more appropriate to refer to this market as right sizers or up-stylers,” she said.

“These people have been living in their family homes for 25 years and so what they are seeking is a spacious apartment with all the mod cons.

“At the moment there are not many apartments with these amenities in Perth.

“This is a game-changer for developers but also investors, who are focused on achieving high rates of occupancy and longevity with their investment.”

However, one of WA’s top apartment sellers, Space Projects’ Cindy Lee, said the fact there was a market for larger apartments did not necessarily mean there was no market for one-bedroom dwellings.

“It all comes down to budget,” Ms Lee told Business News.

“(One-bedroom apartments) sell to younger buyers who are trying to get into the market, and they sell to investors.

“In normal market conditions, when you look at a particular location, there is going to be a need for every type of product.

“You can’t say it’s all just large apartments and no more one-bedrooms, it’s always a mix, because there’s a diverse range of buyers out there who all have different requirements and the big one is price.”

However, challenges in getting those projects away in a slow sales market had stifled supply, she said.

“That product is coming, but there is a lag,” Ms Lee said. “Everyone was out trying to deliver small product over the last three years and I was always against that product, and now there has been a catch up.

“The stuff that’s being sold off the plan is being redesigned, if you like, to incorporate more three bedders, but a lot of those developments aren’t getting out of the ground at the moment because pre-sales are hard to get.