SPECIAL REPORT: Despite WA’s history of innovative medical research, the state’s medtech sector continues to grapple with outsider perceptions and its own commercial direction. 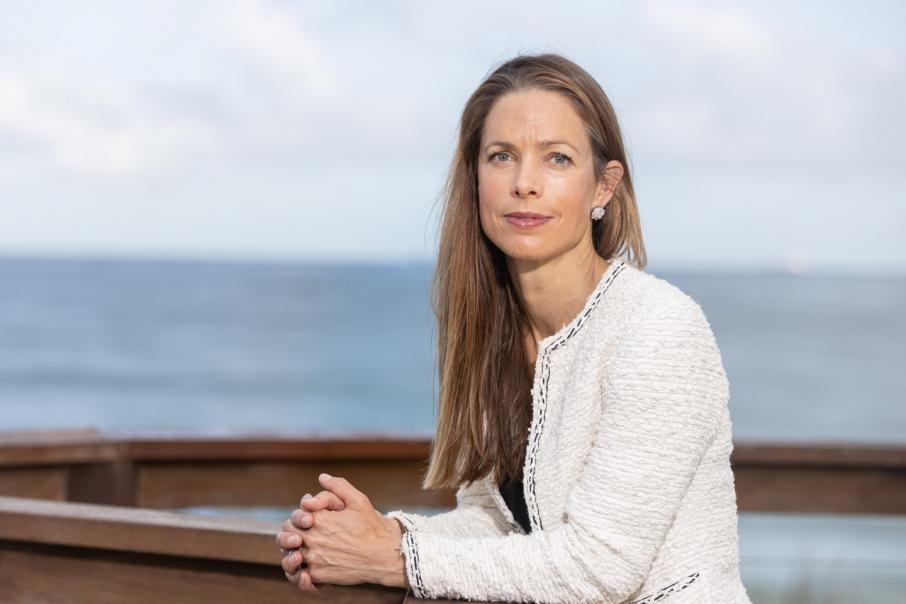 Despite WA’s history of innovative medical research, the state’s medtech sector continues to grapple with outsider perceptions and its own commercial direction.

Kath Giles says her backgrounds in medicine and investment synergised about seven years ago when she made what would become one of the most significant decisions of her career.

An investment manager and self-professed science nerd, who also works part-time as a surgical assistant, Ms Giles’ first foray into the world of finance came in the mid-2000s when her post-graduate studies led her to take a job with Stone Ridge Ventures.

After five years working alongside partners Matt Callahan and Rob Newman, Ms Giles moved to Brandon Capital Partners where, in 2012, she came across OncoRes Medical.

Having invested in the potential of the company’s micro-imaging surgical equipment, Ms Giles remains enthused about the opportunities, given how imprecise and difficult some medical procedures remain.

Take breast cancer surgery. Ms Giles says nearly a third of all procedures require follow-up operations to completely remove all the cancerous tissue, as surgeons rely primarily on their sense of touch and sight to complete the task at hand.

“That’s because they’re looking for less than one millimetre of a tumour through at least one set of surgical gloves,” Ms Giles told Business News.

“It’s not surprising the cancer is missed that often.

“Our technology translates that sense of touch into a microscale image.

“It allows them to identify cancer that would’ve been missed and remove it all in one surgery.”

Ms Giles, who has also served as a director for Respirion Pharmaceuticals since 2018, has spent three years as chief executive of OncoRes Medical, and is eager to see the technology on its way towards commercialisation.

It’s a significant shift for a sector that has traditionally suffered from a lack of recognition and experience in realising commercial outcomes.

“I absolutely thought we had the potential [to lead in the sector] and that it was completely unrecognised, and certainly unsupported,” Ms Giles said.

“I saw huge potential, but there wasn’t much happening in the state.

“It wasn’t a sector that received a lot of support at the time.

“What I noticed was that … there were so many scientists and doctors with great ideas of how to improve things, but they didn’t know how to go about it.

“It’s not only the investment; it was the understanding of what it takes and how to do it.”

To hear Ms Giles tell it, WA’s ability to innovate in the field of medical research is already at a global standard.

There is, of course, the work of Barry Marshall, whose research linking peptic ulcers to bacteria challenged decades of scientific understanding and won him a Nobel Prize in 2005.

Then there are the contributions of the state’s major research organisations, including the Perkins Institute of Medical Research and the Lion’s Eye Institute, which over the years have proved internationally competitive in developing a broad body of global medical research.

One example cited by Ms Giles is the work of David Hartley and Michael Lawrence-Brown, a radiographer and vascular surgeon, respectively, from Royal Perth Hospital.

In the 1990s, they came up with a prototype for what is now known as the Zenith stent graft, a device that has made once invasive and gory treatment for aortic aneurysms a relatively unobtrusive and eminently approachable procedure.

“Previously, you had to be cut from rib cage to pelvis with six hands in there [to treat the aneurysm],” Ms Giles said.

“Now, that can be done in the radiology lab through a small incision in the groin.

“As Western Australians, we just don’t know those stories about how [the state’s] scientists and doctors have changed the face of healthcare globally.”

While WA has often excelled in this regard, Ms Giles notes market potential has often lagged, as companies look eastward for investment, personnel, and other financial incentives.

The Zenith graft is evidence of this; although the research and development was undertaken in Perth, it was actually Brisbane-based Cook Medical that commercialised the IP.

That impediment has proven particularly relevant during the COVID-19 pandemic, as the market for medical technology now stands as one of few that will gain from the crisis.

According to Brian Leedman, who was vice-president of pSivida between 2004 and 2014, it’s the lack of local opportunities that lead many WA companies to leave the state.

As an investor, Mr Leedman found his footing in the industry in the early 2000s when, after brief forays into marketing, publishing, and consultancy, he took a job with international biotech firm pSivida.

It was during the company’s transition from oncological treatment to ophthalmology that he purchased the licence for BrachySil, a treatment for pancreatic cancer, and subsequently founded Oncosil Medical.

Before too long, he found success floating WA-based biotech companies on the ASX, touting his role and success with floats of Oncosil, Imugene, and ResApp Health.

While Mr Leedman is satisfied with his achievements, the enthusiasm notably recedes when he mentions that none of those companies are based in WA any more.

The reason, he said, is that the incentives to remain in Perth just aren’t there.

“It does come down to the fact the talent is on the east coast and the shareholders want these companies to be run by the best people,” Mr Leedman said.

“I think that’s a terrible shame.

“It’s a brain drain on this state, which has tremendous resources in the Linear Clinical Research Centre, the hospitals, and these fabulous enterprises that are underutilised because the companies themselves are no longer based here.”

Mr Leedman said he used his position as chair of AusBiotech (2011-16) to argue for WA to implement its own rebate for R&D that would match what is currently offered on a federal level.

He insists such a plan would not only keep medtech companies in WA, it would draw existing ones to the state and provide billions of dollars in activity to the state economy.

As for Ms Giles, she has focused her attention on building commercial aptitude among the state’s medtech companies, evident in her role founding SPARK Co-Lab alongside the likes of The University of Western Australia’s Peter Santa Maria.

That program, which teaches participants how to develop and bring medical devices to market in a 20-week course, has turned out about 100 graduates since 2015, three of whom Ms Giles said she had directly employed.

“There were three key things behind it,” she said.

“The first was the education component, the second was bringing together the various industries, and the third was to inspire them and show them it’s possible [to succeed].”

It’s that last point Ms Giles believes is most important to the medtech industry’s future successes.

Having participated in the US-based MedTech Innovator Accelerator program in 2019, she said regardless of commercial outcomes, the value of WA’s expertise in the sector was apparent.

“It took that [attending the US program] for me to believe we can compete in a global setting,” Ms Giles said.

“I always thought of Silicon Valley as having so many resources and people with experience in the industry.

“Going through that program I realised we can be and are at that standard globally, and we’ve got so much we can use to our advantage.

“Particularly now with COVID-19, we’ve got a lot of potential.”